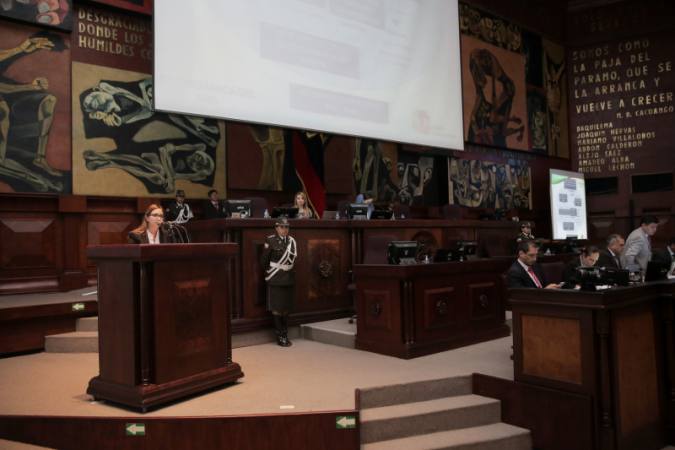 The first debate on the draft Organic Health Code began, despite the fact that president-elect Lenin Moreno had ordered its processing in the next legislative period because of the concern of the medical guilds for the sanctioning nature of this regulation.

The penalties imposed by this Code range from fines to the temporary suspension of doctors’ licenses and the closure of hospitals.

Among the minor offenses is the “sanitary error,” that is the unnecessary prolongation of the stay of the patients in the hospital; Among the serious ones, denying attention to patients derived from the Public Health Network or causing injuries in patients.