The hearing to formulate charges against former President Abdalá Bucaram and his son Jacobo was installed this Wednesday morning, August 5, 2020. The proceedings started in the Florida judicial unit, in the north of Guayaquil. 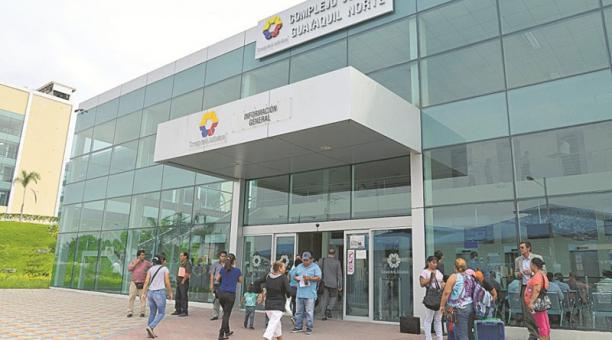 In this process, the exmandatario and his son face charges for the alleged crime of trafficking in property . This investigation started last June 3, when the Police found 19 archaeological pieces in the former head of state’s house.

According to the National Institute of Cultural Heritage , three of the 19 pieces are original and belong to the Bahía and Chimú cultures. The pieces date from periods between 100 and 900 years AD.

The Prosecutor’s Office investigates why former President Bucaram had in his possession these pieces that are owned by the State .

This is the second process that the former president and his son Jacobo face, the latter also being investigated for the illegal sale of medicines during the health emergency. His brothers Dalo and Michel Bucaram Pulley are also involved in this process .

On all three there is an order of preventive detention for the alleged crime of illicit association. According to police reports, Dalo and Michel would be in Miami, United States.

Meanwhile, Jacobo is tracked across the country by agents . Yesterday, the police commander said that intelligence and search teams are permanently operating to enforce the arrest warrant.

In fact, the officer noted that one of those involved in Samborondón was identified on Monday night . He did not detail the person’s name, but did not rule out that it was Jacobo Bucaram.

The police chief added that the suspects are transported in cars without plates or with false identifications .