The holiday, an opportunity for Manabi and Esmeraldas 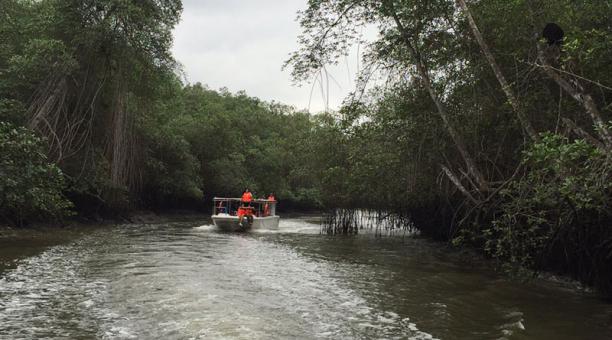 Hoteliers and tourism service providers of Esmeraldas and Manabi await the arrival of visitors over the next five days, starting tomorrow. Both provinces were the most affected by the earthquake of April 16, which also undermined the touristic activity. In the eight coastal districts of Manabi: Portoviejo, Manta, Pedernales, Jama, San Vicente, Sucre, Jipijapa and Puerto Lopez there are 1,238 tourist establishments equipped, including hotels, restaurants, and others, according to the Ministry of Tourism.

More than 50% of that infrastructure is close to the beaches. In Portoviejo, for example, there is Crucita with over 20 hotels of categories A and B, according to Sara Fernandez, director of Municipal Tourism. Until last week, the 50% was already booked, she said. Various activities are organized in Manta, which starts today with the election of Miss Manta offered. Tomorrow, in the Perpetuo Socorro sector, the Festival of Colada Morada will be held. This resort expects the visit of more than 10,000 tourists during the holiday. Brenda Teran, Director of Tourism of the county, considers that this would help to revive the hotel sector, affected in a 20% after the earthquake.

More than 25 Christmas events and fairs in Quito