The Human Rights Council “is not in a position” to conclude whether the detention of the former vice president of the Republic, Jorge Glas, was arbitrary. This is one of the conclusions of the Council’s Working Group on Arbitrary Detention, which, in its 91st session, collected the opinions of former President Rafael Correa, also a former minister, sentenced for illicit association in the Odebrecht case and for bribery in the Bribery case. 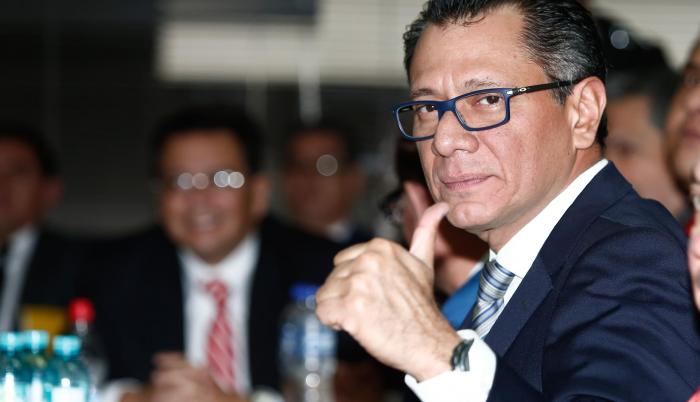 The former vice president of Ecuador Jorge Glas (c), in a file photo.

The Working Group also decided to keep the case under review without prejudice to the possibility that Glas and the National Government “provide additional information” to determine whether or not the former vice president is a victim of arbitrary detention, as alleged by his defense and supporters of Correismo.