The International Monetary Fund (IMF) assured that “the debts do not disappear”, referring to the comments from Italy on the possibility of canceling the debt contracted by governments to face the pandemic, stressing that the best way to facilitate the service of obligations is to drive growth. 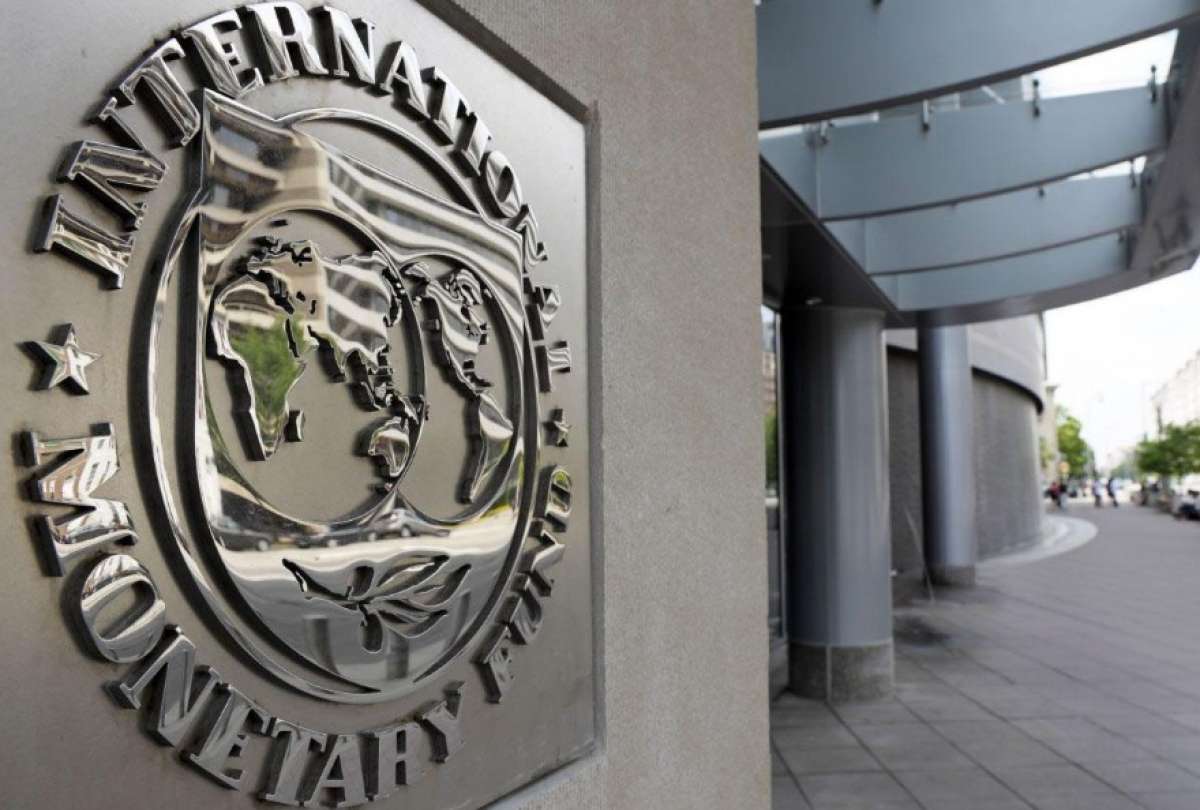 “Debts do not disappear, even when their cost is very low, even when the service is at exceptionally low rates,” said the managing director of the IMF, Kristalina Georgieva, for whom the increase in public debt due to the pandemic must be addressed in a prudent manner.

“It is always better to do it on the basis of growth, which allows raising income, companies, people, increasing the capacity to service the debt,” he said after the presentation of the conclusions of the Article IV report on the eurozone, highlighting the momentum that the stimulus package agreed to in the EU can inject.

Imagine that Europe invested decisively in knowledge, digitization or the green economy, which generate well-paying jobs and growth. A double victory for the next generations to avoid the climate crisis and offer capacity to service the debt ”, he defended.

Likewise, the IMF director indicated that the ECB’s mandate does not include the possibility of the central bank forgiving countries’ debt and this would require a change in the treaties, something that Georgieva does not consider easy, while she defended the ECB’s action by making the ability to finance themselves very affordable for all countries.

The cancellation of the public debt contracted by the States as a result of the measures to support the economy deployed during the pandemic was put on the table last week by Riccardo Fraccaro, Undersecretary of the Cabinet of the Government of Italy and one of the closest advisers Giuseppe Conte, Prime Minister of the transalpine country. (I)