The industry invites to consume, without fear, the rice sold in the country 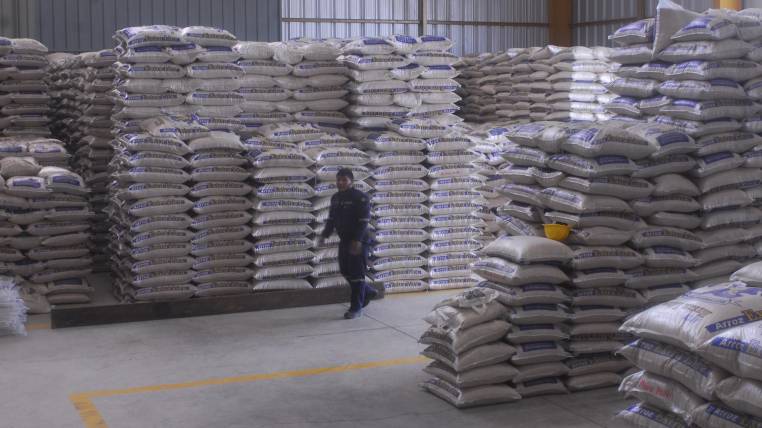 The Ecuadorian rice industry insists that the “plastic rice (supposedly brought from China) is a mounted plot”, similar to what happened in Colombia.

In the presence of malicious videos about plastic rice, the guild of Industrias Arroceras del Ecuador, Corpcom, clarified yesterday that nothing is true. “In Ecuador, no plastic rice is produced or sold,” said Corpcom president Javier Chon Lama.

The Police Department of Guayas received several complaints on Thursday and in an operation conducted in several markets in the city collected samples. These will be analyzed by the Ecuadorian Agency for the Assurance of Agricultural Quality (Agrocalidad). The results will be announced in the coming days. But Chon defends the quality of the Ecuadorian grain. “Rice contains mainly starch and, exposed to fire, it gelatinizes, burns and charred, as do all products of organic origin.” Rice cooked in water, as is the tradition of Ecuadorians, has the appearance, flavor and texture that we all know. The plastic submerged in hot water is never going to cook, it stands out.

The product is not only important for farmers and industry, but for the people who market it, since it is the most consumed among Ecuadorians. It is produced in areas close to Daule, Santa Lucia, Palestine, Jujan, Milagro, Samborondón, Simón Bolívar, Nobol, Salitre, Balzar (Guayas); Babahoyo, Vinces, Baba, Montalvo, Puebloviejo, Ventanas (Los Ríos); also in Manabí and El Oro. “From the economic point of view, the price of plastic is much higher than rice, so it would not make sense, even for an unscrupulous person, to sell it as a replacement,” says Chon. For him, the published videos seek to misinform maliciously, and become viral as has happened in other countries. (I)

Amazon special law will be approved in february