The Justice Commission begins the debate on the Childhood Code 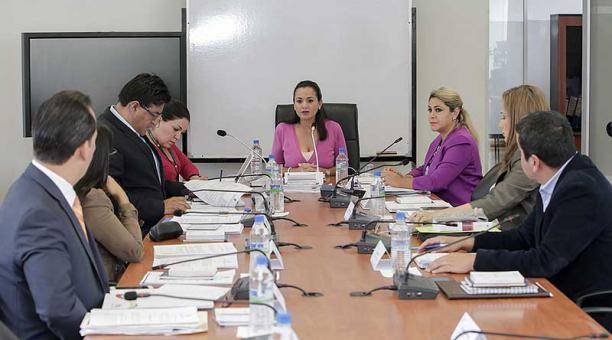 Opposite positions will be heard, starting at 09:30 on May 31, at the Justice Commission of the Legislature. Representatives of fathers and mothers groups, for and against shared custody and the division of living expenses, are invited.

On May 18, former President Rafael Correa forwarded the bill to the Legislature. He did so after meeting with a group of parents who asked for “co-responsibility in the maintenance and care” of the children. In the text, of 64 sections, the figure of shared custody is included.

This involves child care and living with both parents. There is also talk of division of expenses, in the alimony. It is pointed out that the daily tasks that demand the personal care of the child have an economic value and constitute a contribution to their integral development, which should be considered when fixing a pension.

The reforms to the Children and Adolescents Code have been in force since September 2009. Before the application of the table, which establishes the alimony according to the income of the parent who does not live with the child, the determination of the amount depended on the judge’s criteria.

The Issfa talks about $ 440 million receivable