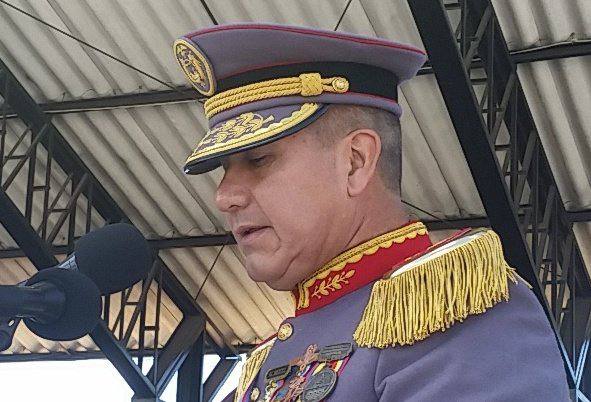 Commander of the Land Forces Luis Castro Ayala, requested Wednesday that the Bill on Social Security of the Armed Forces, which is discussed at the Commission on the Rights of Workers of the National Assembly, is “filed” if it does not “maintains the non-retroactivity principle.”

This morning at the Eloy Alfaro Military School, located in the northwest of Quito, the promotion ceremony of Brigadier Generals to Division Generals was held. Luis Castro was present at the act.

In his speech, which was massively applauded and received a stand ovation by hundreds of officers, he appealed to the “sensitivity and justice” of the president of the Assembly Gabriela Rivadeneira, who attended the event, so legislators address this project with consensus and discussion.