The law requires to have insurance to handle public money 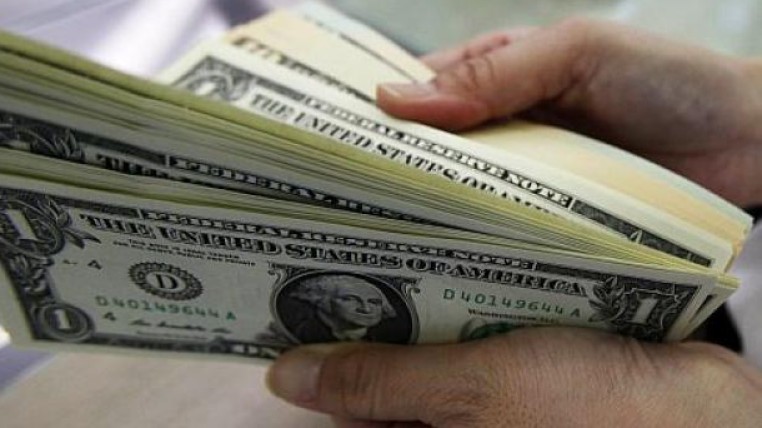 The paper says that officials who are in charge of public money must have a backing, in the form of a bond, that responds for their actions in case the state’s resources are lost or diverted. In practice, the Odebrecht case has revealed the difficulty of the State seeing repaired the economic damage generated by the irregular management of contracts in exchange for bribes.

A strict application of the regulation of registration and control of the bonds would give a panorama of impeccable public administration, according to the binational director of Ecuador and Peru of the Organization of Specialists in Financial Crimes, Douglas Medardo Torres Feraud. This norm attributes to the Comptroller’s Office, whose version has not yet reached EXPRESO, the task of verifying that public institutions comply with the obligations that certain officials contract an insurance or fidelity policy as a precaution against their activities, whether lawful or illicit If they do not, the official and the person in charge in the entity to enforce it, that is, the human resources department, according to the norm, will have to respond.

The obligated subjects are not all public servants but those who have contact and manage public resources, whether in money or in products. For example, the warehousing of health centers.

It is what the norm gathers; But professionals in the insurance sector realize that the hiring of fidelity policies has been lost over time. Ten years ago they were a common practice, but not now.

An experienced lawyer from the industry who prefers to keep a low profile comments. Although the official figures have increased in recent years, they reflect rather the expansion of the body of officials than a greater recruitment of bonds. The Comptroller has pointed out in recent years to several national or provincial institutions for breaches of their obligation, such as having the policy out of date or because the public entity paid the entire premium, according to the reports published on its website.

The regulation is clear in indicating that the official who must hire surety must assume the expense of the policy contracted with an insurer. And if the institution for which you work decides to assume part of the cost, if you have a budget, you can only do it up to 60%. This aspect, for Douglas Feraud, would act as a straitjacket against acts of corruption in the public sector because the official assumes the payment of the policy and would have greater reservations when committing irregularities.

The ex-director of the Chamber of Insurance Companies of Ecuador, Luis Cabezas-Klaere, also recalls that insurance companies request a counter-guarantee from those who sign the fidelity policy. That is to say, they ask the official for a guarantee with which to respond in case the fidelity policy is activated. Cabezas-Klaere states that the official’s bond may be a deposit in money, a mortgage, a bank guarantee or a fidelity insurance policy. And the amount must be at least 12 times the salary of the public employee.

That makes the procurement of surety a complicated task, despite its obligation. And to be really effective against corruption, the professional reasons that the amount covered should be proportional to the public resources that are managed: “What happens if $ 300,000 is guaranteed, but 10 million disappear?”

They are the ones in charge of the reception, investment, control, administration and custody of public resources.

The public institution for which the official who must hire a bond works can cover the cost, if it has a budget, up to a maximum of 60% of the policy.

It must be assumed by the department of Human Resources of the entity and the Comptroller’s Office. (I)

Until 2021, the government of Ecuador plans to build 325,000 homes with the ‘Casa para todos’ program