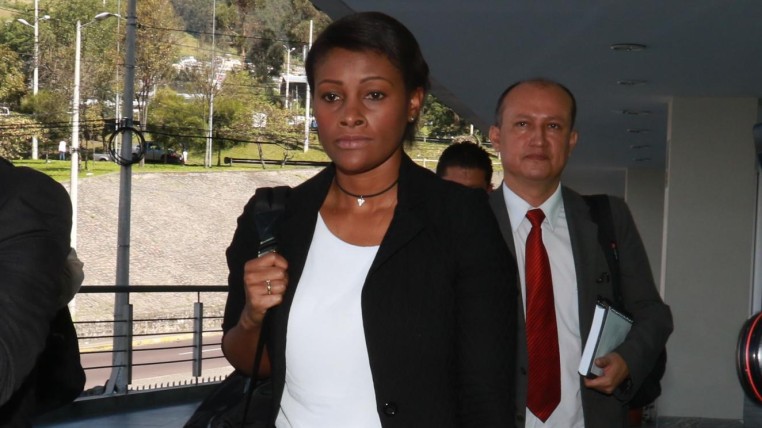 Ricardo Rivera, the uncle of Vice President Jorge Glas, investigated for alleged illicit association is no longer defended by Ivonne Núñez.
Nuñez yesterday filed a letter at the Public Prosecutor’s Office to communicate a dispute with the defendant regarding the theory of the case.
Rivera’s explanation that he only had a “friendship” with Odebrecht officials did not convince the lawyer because she wanted Rivera “to give a veracious, truthful and verifiable version, consistent with prosecution charges,” she said.

Rivera is being investigated for allegedly receiving $ 13 million dollars in bribes by Odebrecht through his company Diacelec. That amount would have corresponded to 1% of all contracts subscribed by the company in Ecuador. (I)

Uber prepares its entrance to Quito; Cabify takes did it one year before