The ‘magic realism’ of the economy 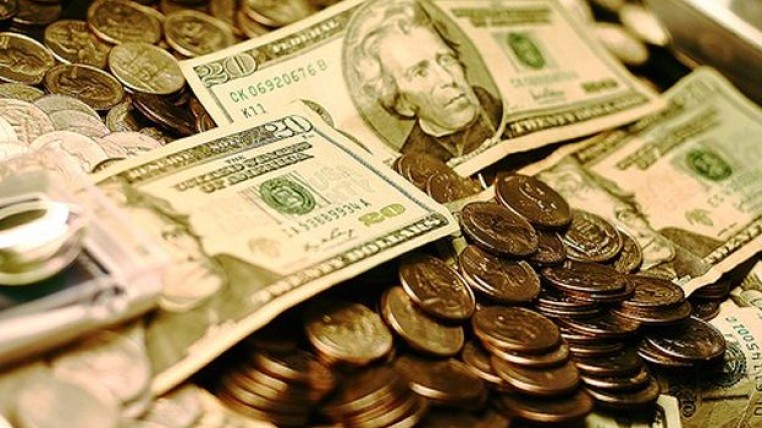 A minefield from which a soldier manages to escape. The latest projections of the Central Bank (August 17th) on the Ecuadorian economy look optimistically over the next four years, in opposition to what private players predict, who claim that the agency is “denying reality.”

An undeniable reality President Lenin Moreno has recognized himself. “Ecuadorians have to come together to move the country forward, difficult times are ahead of us,” says Moreno. However, the Central Bank predicts a strong export performance and less buoyant imports, resulting in a significant positive trade balance of 2.258 billion dollars in 2020. (I)