The mayor of Balzar declares resistance 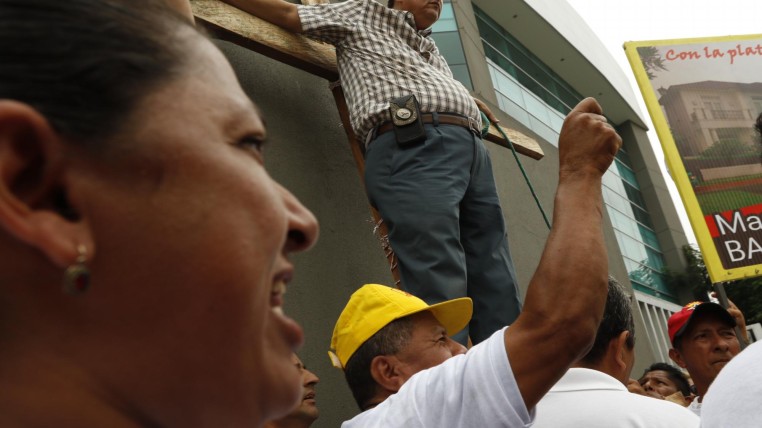 Mayor of Balzar Cirilo Gonzalez, declared resistance. This was his way of expressing his protest against a resolution by the control entity which requests his dismissal after finding alleged “administrative deviations” in the October 1, 2011- October 31, 2015 period. The resolution was the result of a special examination by the Comptroller General´s office on the management of the mayor.

Gonzalez argues that the control agency can not decide his dismissal for lack of motivation, proportionality, and equality before the law, retroactivity in the enforcement and constitutional supremacy. He claims that the notification fails to state reasons, is unclear, unintelligible, incoherent, vague, repetitive and undermines his right to defense.