The megaprojects have the ‘made in China’ label 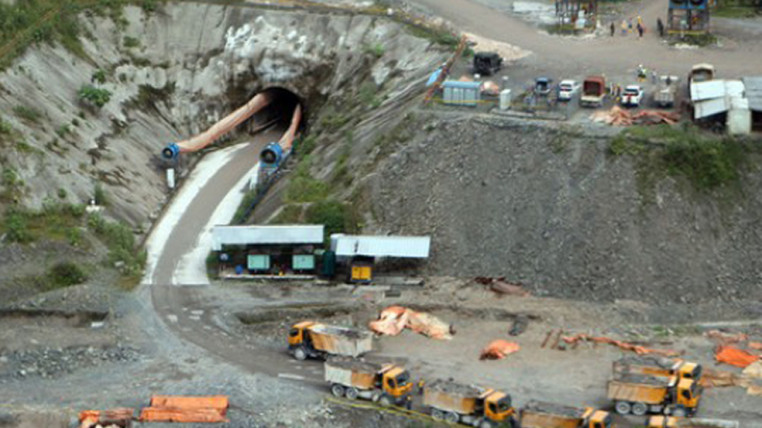 Although the government claims to have several sources of financing, its major works are held by Chinese creditors. The budget execution report of 2015 shows that six of seven major hydroelectric projects -which received funds last year- were financed by banks of the Asian giant.

The Commission on the Economic System of the Assembly approved on Tuesday the report submitted by the Ministry of Finance on the expenditures and revenues of last year.