The mining industry may have further restrictions 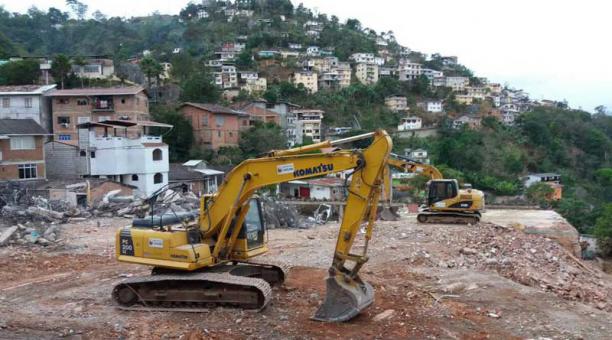 The referendum has prioritized two environmental issues within the seven questions proposed. One of these is the prohibition of metal mining at all stages in protected areas, intangible areas and urban centers. This implies the amendment of Section 407 of the Constitution of the Republic and Section 54 of the Environmental Organic Code of the Environment (COA for its Spanish acronym).

For Maria Amparo Albán, a specialist in environmental legislation, this proposal is positive, as it “clarifies the rules of the game” for mining, and establishes where this industry can grow. According to Albán, this amendment is necessary because Section 407 of the Constitution establishes an exception to the intangibility of protected areas. (I)