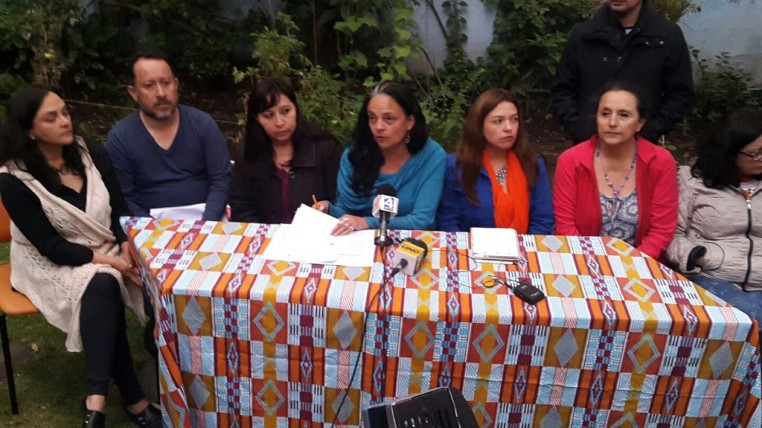 The afternoon of December 20, the Ministry of Environment approached the facilities of Accion Ecologica and notified that the organization had 24 hours to respond and a ten days term to provide relevant evidence. The other part would be the Chinese mining company EXSA, according to the organization in social networks.

Accion Ecologica was established 30 years ago, in 1986. Since then, according to its website, the foundation acts in “defense of life.” In addition, it promotes the protection of nature “in order to ensure the preservation of a healthy environment.” In this context, it supports “campaigns that promote the departure of extractive models, such as the exploitation of oil and mining.”

In this context, the organization has conducted psychosocial studies since months ago -as an ecological corporation- of the mining impact on the populations of the province of Morona Santiago. The Chinese company that the afternoon of Wednesday, December 14 suffered an alleged attack by a Shuar group that opposes its activity operates there. The balance of that day was one dead and seven injured.
According to the complaint made on Twitter, EXSA would have demanded the dissolution of the organization to the Ministry of Environment of Ecuador, since it “diverts from the purposes for which it was constituted.” In the letter addressed to this State body, it is said that Accion Ecologica “has expressed its support for the actions and violent acts carried out by the Shuar community through publications in social networks…”