Like a cold-water bath. This is how taxpayers are receiving the amounts that, as of this year, they will have to pay for Income Tax (IR). The projection of expenses that must be presented until the end of this month, which will help the employer to calculate the monthly payments, generates a delayed reaction in the people and with it the questioning of the remuneration that, in exchange, they receive from the State. High taxes are paid, they say, but the basics are not guaranteed: neither medical care nor security. 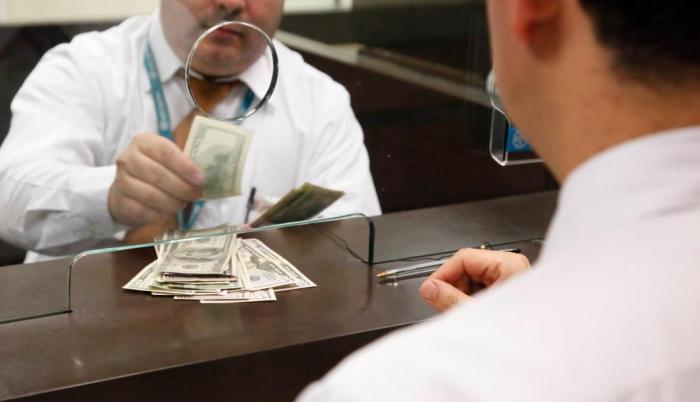 The Government alleges that the increase will impact 3.4% of the population, but those affected complain about the high charge and little compensation.

In that group is José, a financial manager of an aquaculture company who, after making a calculation, saw how, as of this year, his monthly IR contribution went from $350 to $650. who had been paying? That monthly payment of IR is already equal to a share of my house or almost two school fees,” he commented yesterday reproachfully.

The Internal Revenue Service (SRI) established that those who earn more than $11,310 a year will be required to pay IR this 2022. However, the Economic Development Law , approved last November, included new rules: from this year there are no deductions and the $14,000 in expenses that could previously be subtracted to calculate the payment, dropped to $5,037. This last figure, say the analysts, is what will serve as the basis to know what tax reduction can be accessed.

If a taxpayer earns    up to $2,000 a month ($24,000 a year) , the rule says that they can only apply a 20% reduction of those $5,000 in projected expenses; if it is more than that, only 10%, which makes the final discount in the IR payment only between $500 and $1,000, explains Jackelyn Coba, an accountant who does the accounting for two companies and several people. natural. “There has been a lot of surprise, but it is due to misinformation. Both things go hand in hand,” he says, but if you see this change, you end up understanding why payments have skyrocketed.

The change defines it as “brutal” and understands that if the complaints did not come out before, it was due to lack of understanding. In addition to that, there is now the perception that a lot is paid in tribute to the State, but in return no greater compensation is received. “It is not only that they handle the funds incorrectly, but that it is not noticeable in the services that are delivered, not only in terms of security, but also in terms of health. In confinement, the tests rise in price, everything is more expense for the Ecuadorian,” he argues.

The general complaint, which also makes it his own, is replicated these days on social networks. “I feel cheated when I see that I will pay more IR. Evading taxes is a crime, but what should really be a crime is that the State does not provide you with any quality service, they do not even give you security,” Andrés LA said two days ago on his Twitter account. “For me this (the tax increase) demonstrates the lack of capacity that the current government has had to reduce its public spending, what has been chosen is to directly affect the working class,” said José in the same network.

Other network users, on the other hand, have opted for memes and funny messages to express their disagreement. Here are some that circulate in networks.

REFORM. The changes were established in the Organic Law for Economic Development and Fiscal Sustainability, after the COVID-19 pandemic. This was approved in November of last year. Its regulations came out a month later.

EXPENSES.  For the calculation of the reduction of personal expenses for the year 2022, the maximum limit will be seven times the Basic Family Basket of the month of December 2021. According to the National Institute of Statistics and Censuses (INEC), that is $ 5,037.5.

INVOICES.  If you want to access the small discount that the State gives, the taxpayer must demand and keep their invoices, physical or electronic. These may be issued in your name or in the name of your spouse, children and dependents.