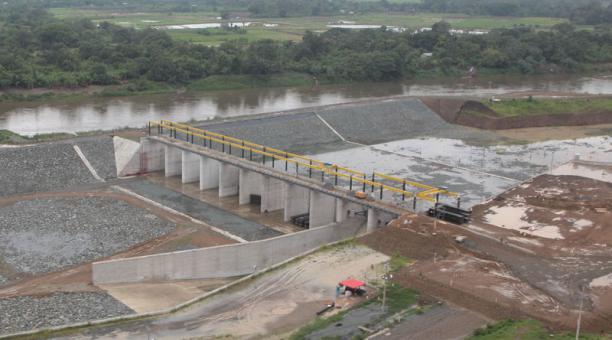 The National Audit Office sent 10 reports with indications of criminal responsibility for possible irregularities in Odebrecht’s contracts to the Prosecutor’s office. There are 59 people identified by the control agency, including officials of public companies and employees of the construction company.

The agency detected anomalies in the contracts related to the Manduriacu hydroelectric plant, the Daule-Vinces transfer, the Pascuales-Cuenca pipeline, the removal of land for the Pacific Refinery, La Esperanza aqueduct, and the construction of the Gringo Pepe bridge.

The first five projects are already under criminal investigation under the unlawful association process, where Vice President Jorge Glas, his uncle Ricardo Rivera, and 16 other suspects are accused. (I)