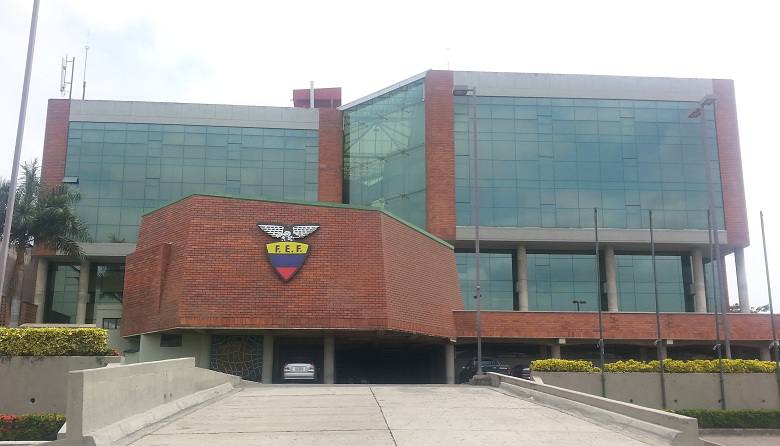 The Government will provide economic aid to the channels seized Gama and TC Mi Canal, to settle the debt of $ 3,603,345.51 owed to the Ecuadorian Football Federation (FEF) for the broadcast rights of the national championship.

Through its Instagram account, FEF reported: “The channels that own the broadcast rights of the championship until December 2017 have committed to crediting monthly the debt they maintain with the FEF from July 15 and until mid-October; All this, thanks to the intervention of President Lenin Moreno Garcés. (I)

Drilling at Tambococha is expected for the last quarter