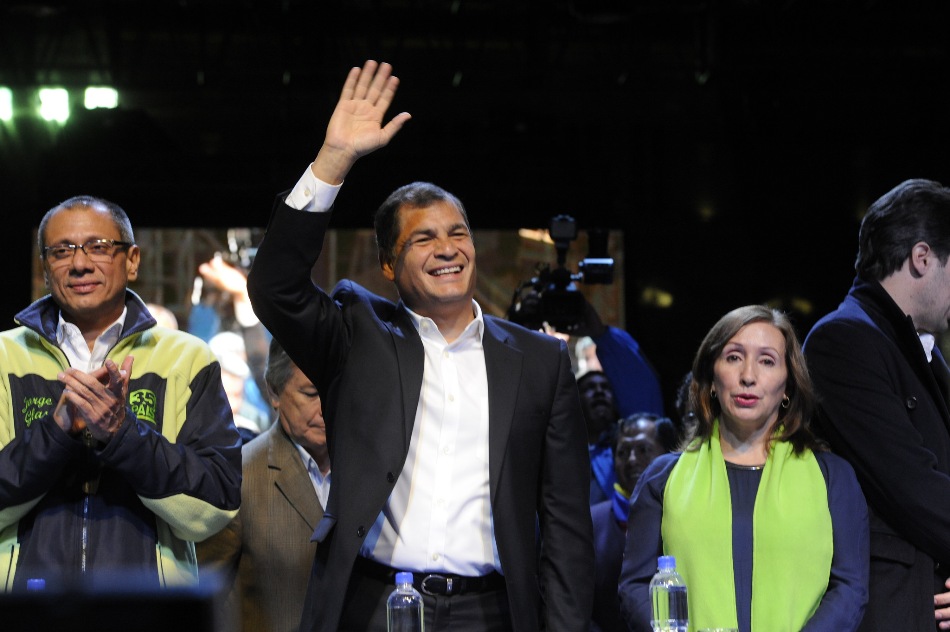 Prosecutor Fabian Salazar accused 14 people, eight as authors and six as accomplices, for the alleged crime of kidnapping against President Rafael Correa during the police revolt occurred on September 30, 2010.

The preparatory hearing is held since yesterday at the Northern Judicial Complex, in Quito. This investigation is led by Judge of Criminal Guarantees Geovanny Freire.

In the first phase of the hearing, after the parties had testified, Freire resolved that there were no defects that could lead to the nullity of the process.

Prosecutor Salazar decided to issue an accusatory opinion, since he considered there would be enough elements of conviction that show that the defendants carried out some type of action in the “kidnapping” of President Correa when he was held on the third floor of the Police Hospital, in the north of Quito.

At the moment, the defenses of seven of the 14 defendants submitted their allegations of the case and their testimonial and documentary evidence. Once this phase is completed, the judge shall decide whether to bring the parties to trial.