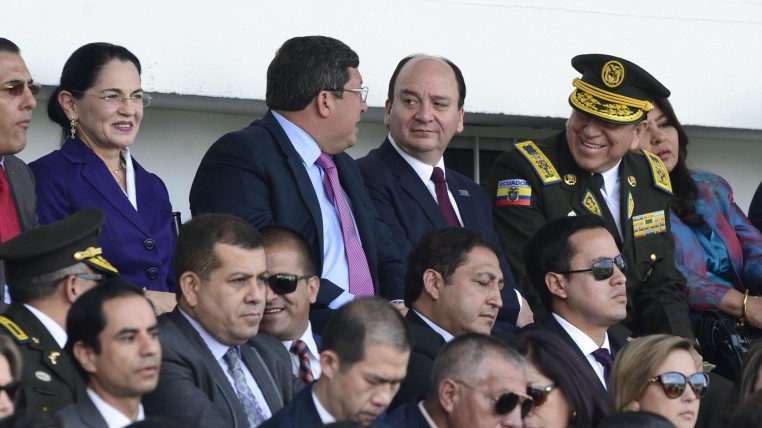 The spy camera hidden in the office of President Lenin Moreno was disconnected, it was not operative. Despite that, the Prosecutor´s Office continued with the investigation, according to prosecutor Fabian Salazar, assigned to the case. The information was ratified by Attorney General Carlos Baca Mancheno.

Before his trip to the United States, the president said that the camera was discovered by a heat emanation had been working and that mysteriously, the cables appeared cut.

The President announced: “I have arranged for the Presidency to hire international security investigation.” Attorney General Baca Mancheno reported that several members of the presidential security were called to testify. (I)