Given the alleged irregularities in the contracting for the acquisition of medical supplies at the Ecuadorian Social Security Institute (IESS), which would serve to face the health crisis due to the coronavirus pandemic COVID-19, the Ombudsman, Freddy Carrión, He added this Thursday to the request that Paúl Granda, president of the IESS Board of Directors, be removed from office. 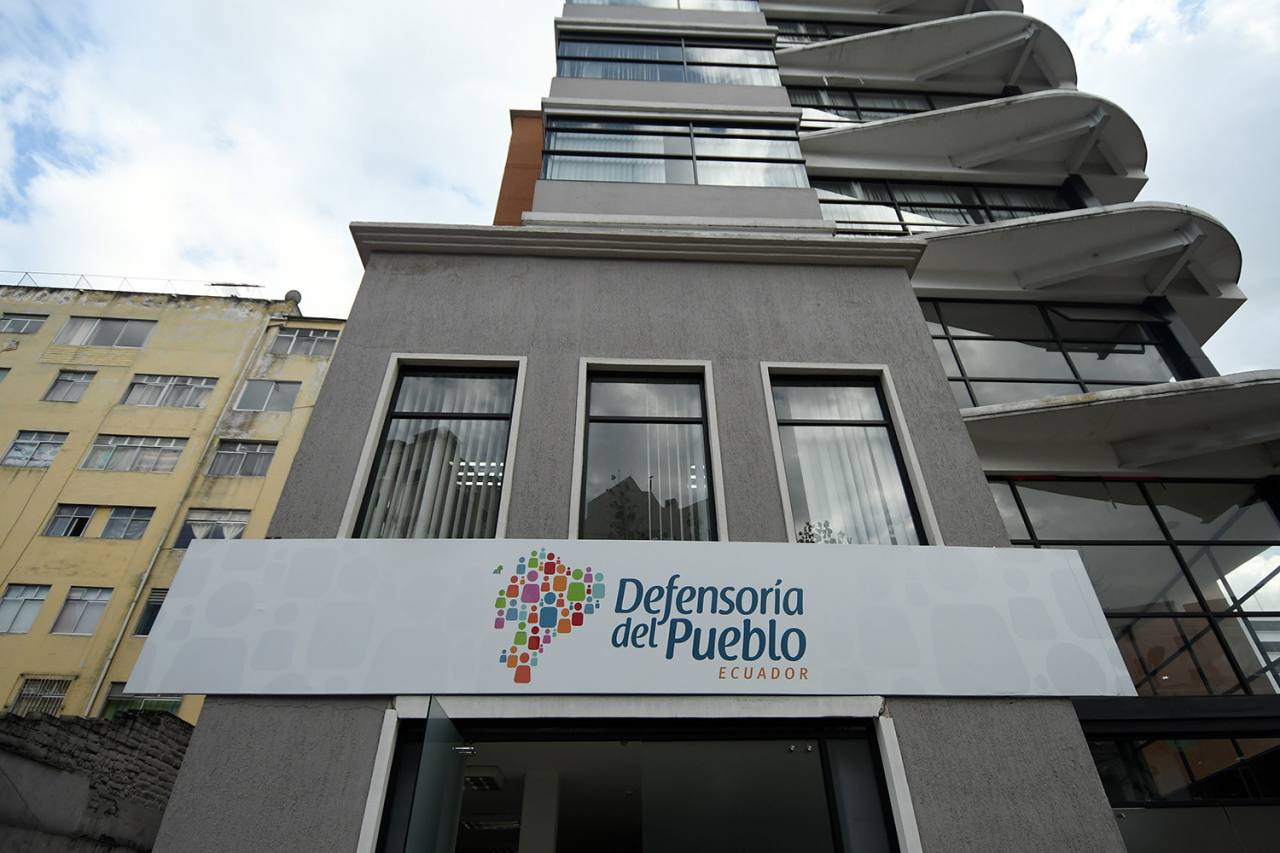 The official sent a letter directly to President Lenín Moreno requesting the immediate dismissal of Granda. Carrión mentioned that in only three contracts there are evident irregularities totaling almost $ 13 million, which is why, in his opinion, “it is urgent to establish mechanisms to monitor the transparent award process, as well as the use and destination of resources during the health emergency ”.

The defender also speaks in his letter of one of the processes that, he assures, has most “attracted attention in this context of crisis.” For Carrión, it would be the emergency acquisition process carried out by the IESS for more than $ 10 million for the purchase of medical devices and / or supplies to solve the emergency declared by COVID-19, which includes masks and other supplies.

The document also criticizes the alleged hiring of a communication or advertising agency that provides comprehensive services and products for the positioning and dissemination of the IESS image for $ 1.4 million. In addition to a contract made through the reverse auction modality by the General Hospital of the South of Quito for the acquisition of reagents for clinical laboratory for a value of almost $ 1.5 million.

“I would like to request you, Mr. President, to proceed to the immediate dismissal of Dr. Paúl Granda from the position he holds as president of the IESS Board of Directors and to appoint a person with experience and technical capacity in the management of social security that guarantees citizens effective management of such a sensitive area at the moment for our country, “Carrión said in his letter.

The request of the Ombudsman is added to the request made to President Moreno by the top leaders of the Federation of the Chambers of Commerce of Ecuador to request Granda’s resignation. The latter added that an “honest person with a track record, experience and technical capacity to deal with the health crisis should be appointed instead.”

On Thursday morning the president of the IESS Board of Directors said that the request of the Federation of Chambers is “rude”, because in his letter it is said that he wants an “honest board of directors president”. “What do they mean, that the current one is dishonest? I am not going to allow claims to be made about my integrity, because that is my only capital. ”

Granda assures that he will support and respect all kinds of actions that are carried out to get to the truth.

The afternoon of last Wednesday, the Prosecutor’s Office reported on his Twitter account that, as part of the investigation that he is carrying out, he requested the respective order to search the offices of the Provincial Directorate of Guayas of the IESS, however, judge Ricardo Ramos, allegedly without motivation, would not have authorized the diligence.

On Thursday morning, Abraham Bedrán, provincial director of the IESS in Guayas, reported in a statement that the doors of the Provincial Directorate are open in the event that the Prosecutor’s Office, the Comptroller’s Office or any institution or control or inspection bodies require access to the facilities to collect information that is necessary for their work.