The Minister of Government, Patricio Pazmiño, reported on Wednesday night, 27 that two raids have been carried out in Guayaquil as part of the investigation into the murder of television presenter Efraín Ruales. 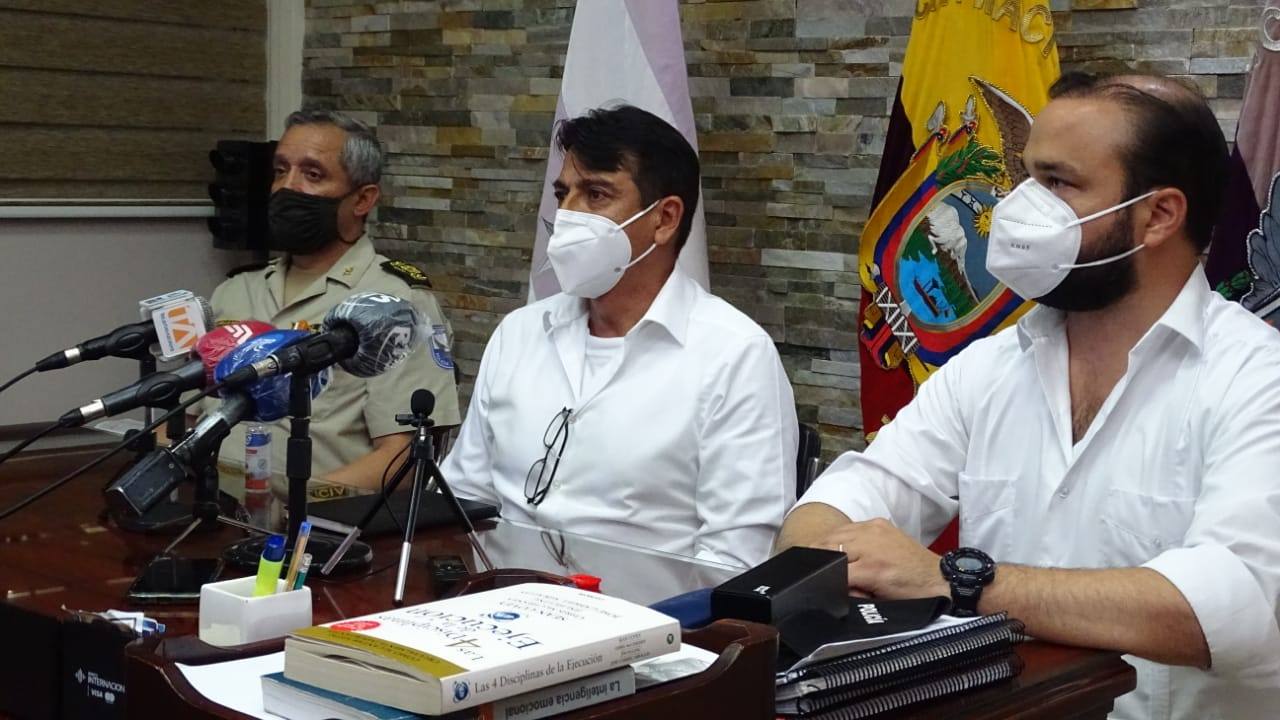 The official indicated that he is taking versions of three people, whom he described as “suspicious.” “I’m not talking about detainees, but they will have to justify some clues that the Police have followed and that have been brought to the attention of the Prosecutor’s Office and are being processed,” said Pazmiño.

He explained that some technical, expert and scientific procedures have been taken with these people. Once the results are obtained, action could be taken from a judicial point of view, he said.

The minister indicated, without giving further details, that there are five indications that are being investigated regarding the murder of Ruales, a fact recorded on the morning of this Wednesday 27 in the north of Guayaquil.

“These five indications that are being followed, will continue to be handled in a technical scientific way, because some of them require the participation of elements of Criminalistics to determine some things, and only when these skills are executed and their relationship can be demonstrated or Not with this case, we will be able to make a pronouncement, ”Pazmiño said.

After the autopsy performed on Ruales, it was determined that the cause of his death was due to massive internal bleeding, the product of a bullet impact.

“The vehicle has three impacts, one on the back right side that compromises the vehicle’s windows and two on the left side, one of them is the one that would have entered the victim’s body and ends up causing his death,” Pazmiño explained during a press conference that he offered in Guayaquil on the night of this Wednesday 27, and in which he was accompanied by Patricio Carrillo, general commander of the Police; and Luis Chonillo, governor of Guayas.

The minister reiterated that Ruales was not summoned to render versions for any case in the Prosecutor’s Office, this Wednesday. “He was not part, as far as we know, of any investigation into corruption cases with hospitals,” he said. (I)