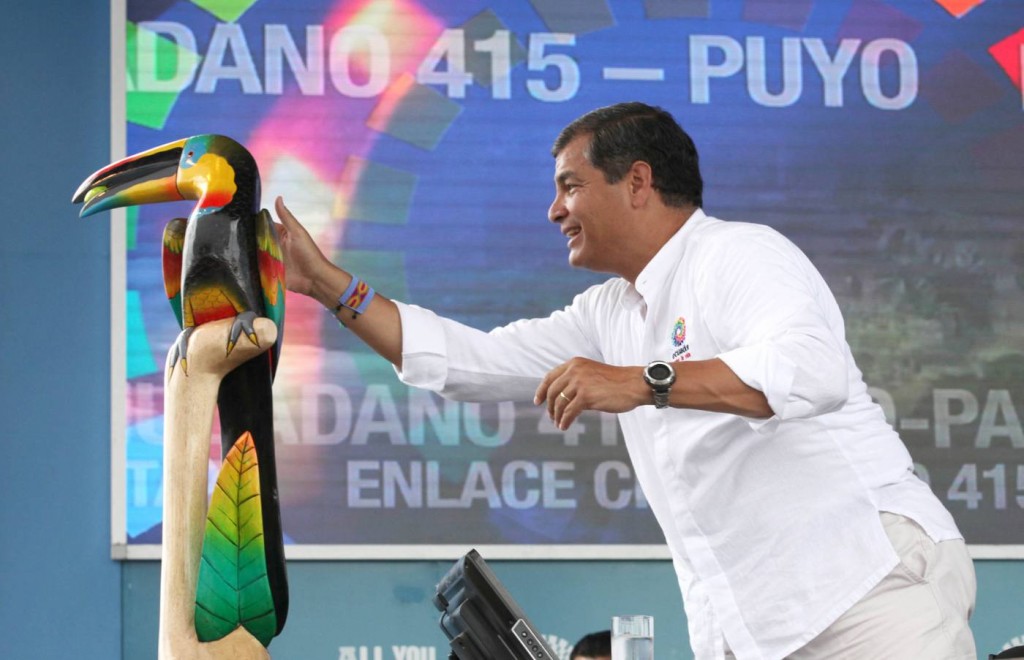 President Rafael Correa, in his weekly address, made a calculation that concluded that safeguards are focused on products that represented 7% of trade over the past year.

Correa noted that the measure would be a “paquetazo,” since the products that were imposed an additional fee of between 5% and 45% are not for mass consumption.

“I assure you that none of you consume imported meat,” he told the people of Puyo, where the weekly address was carried out.