The Proforma 2018 was fine-tuned yesterday in the Presidency 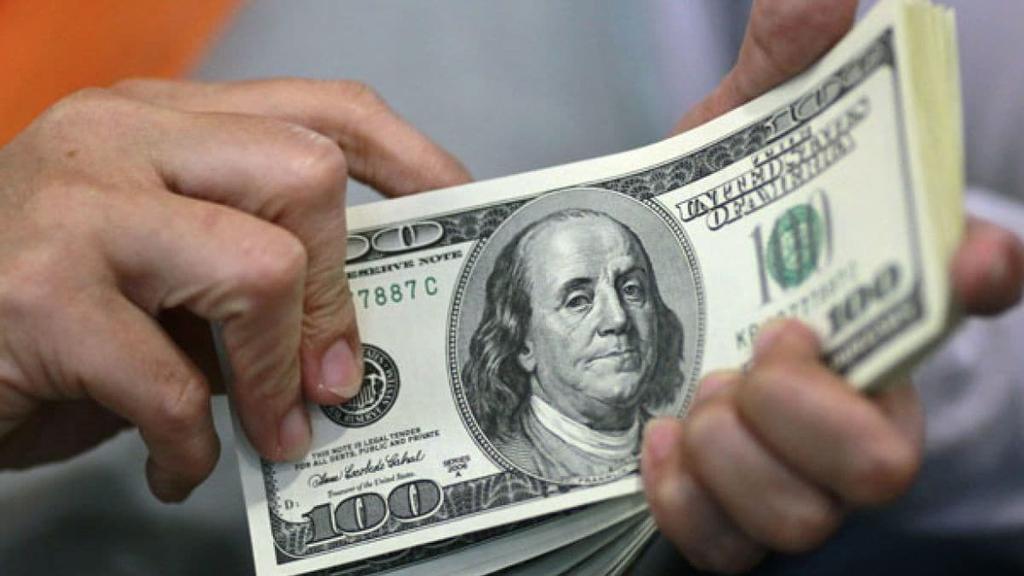 President Lenin Moreno yesterday refined the budget pro forma 2018 along with his economic team. According to section 295 of the Constitution, the Government must present this document and the four-year pro forma at least 60 days before the fiscal year begins. According to sources of the Ministry of Finance, that term would be fulfilled today.

For his part, the president of the Board of Monetary and Financial Policy, Diego Martinez, explained this week that the pro forma 2018 entails a reduction in investment spending, which will not be as high as in the previous five years.

He explained that this is due to the fact that the country does not have the same oil revenues and also that there is an increasing deficit that has to be reduced. For Martinez, the Government seeks to control the permanent expenditure and lower the non-permanent one. (I)

Prosecutor´s Office says that Carlos Pareja is guilty of embezzlement