Open investigation. The State Attorney General’s Office opened a preliminary investigation against the president of the National Electoral Council, Diana Atamaint, and the electoral advisers, José Cabrera and Esthela Acero . Fausto Lupera, the complainant in this case, confirmed to EXPRESO the opening of the investigation for a series of alleged crimes related to the approval of the national political movement Independent Mobilizing Action Generating Opportunities (AMIGO). “It is surprising the amount of concurrence of crimes that was committed when the party was handed over to a person who now we all know who not only committed the crimes of the hospitals, but was an accomplice so that Mrs. Atamaint does not go to impeachment ” Fausto Lupera told this newspaper. 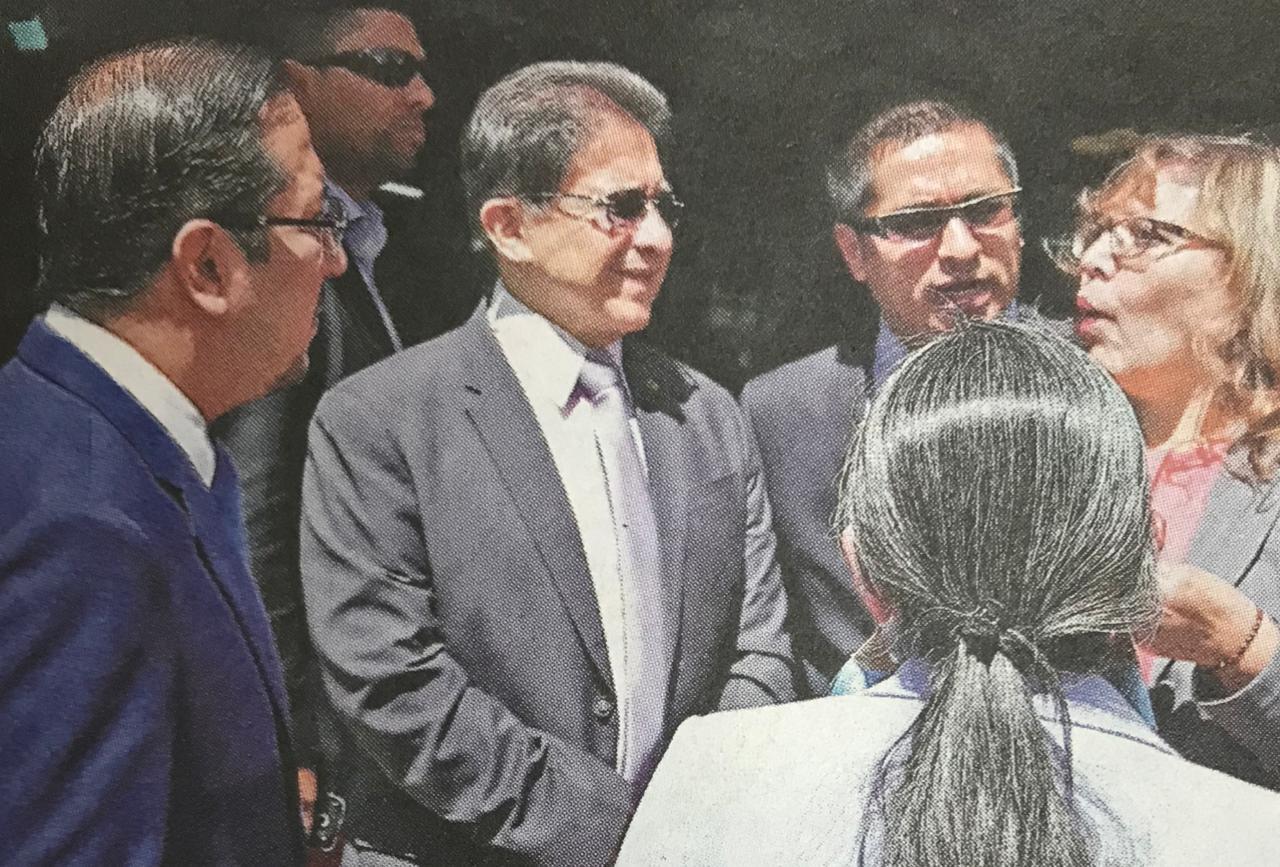 Fausto Lupera refers to former legislator Daniel Mendoza , who is now in custody and is being investigated for the alleged crime of organized crime. The fiscal impulse, with which the preliminary investigation begins, includes part of the complaint filed by Lupera, who considers that a series of crimes would be configured “from the forgery of signatures, forgery and use of public documents, up to a possible association illicit ”, for alleged irregularities in the registration process.

The complainant bases his accusation on a publication of a digital medium. In addition to the coincidences in dates and times in the registration process of the movement and the impeachment trial against Atamaint in which Mendoza would have played a role for its archive. On January 30, 2020 , with the favorable votes of Atamaint, Acero and Cabrera, and the abstention of Vice President Enrique Pita, the AMIGO movement was registered. A day later, on January 31 , the trial against Atamaint did not pass the Audit Commission. The then legislator Mendoza did not attend the session and sent his alternate, Pinuccia Colamarco, who voted against the impeachment.

You have to investigate whether the signatures required to deliver a match are really trustworthy signatures.

The president of the CNE commented through her Twitter account that she has not been notified of the initiation of such an investigation. However, he hopes that the complaint, which he described as a policy , will be resolved as soon as possible.

On September 4, Lupera is summoned to acknowledge his signature of the complaint and to render his version free and without oath. Furthermore, the Investigation Unit in Support of the Prosecutor’s Office is instructed to determine an agent to notify the three investigated of the initiation of the investigation.