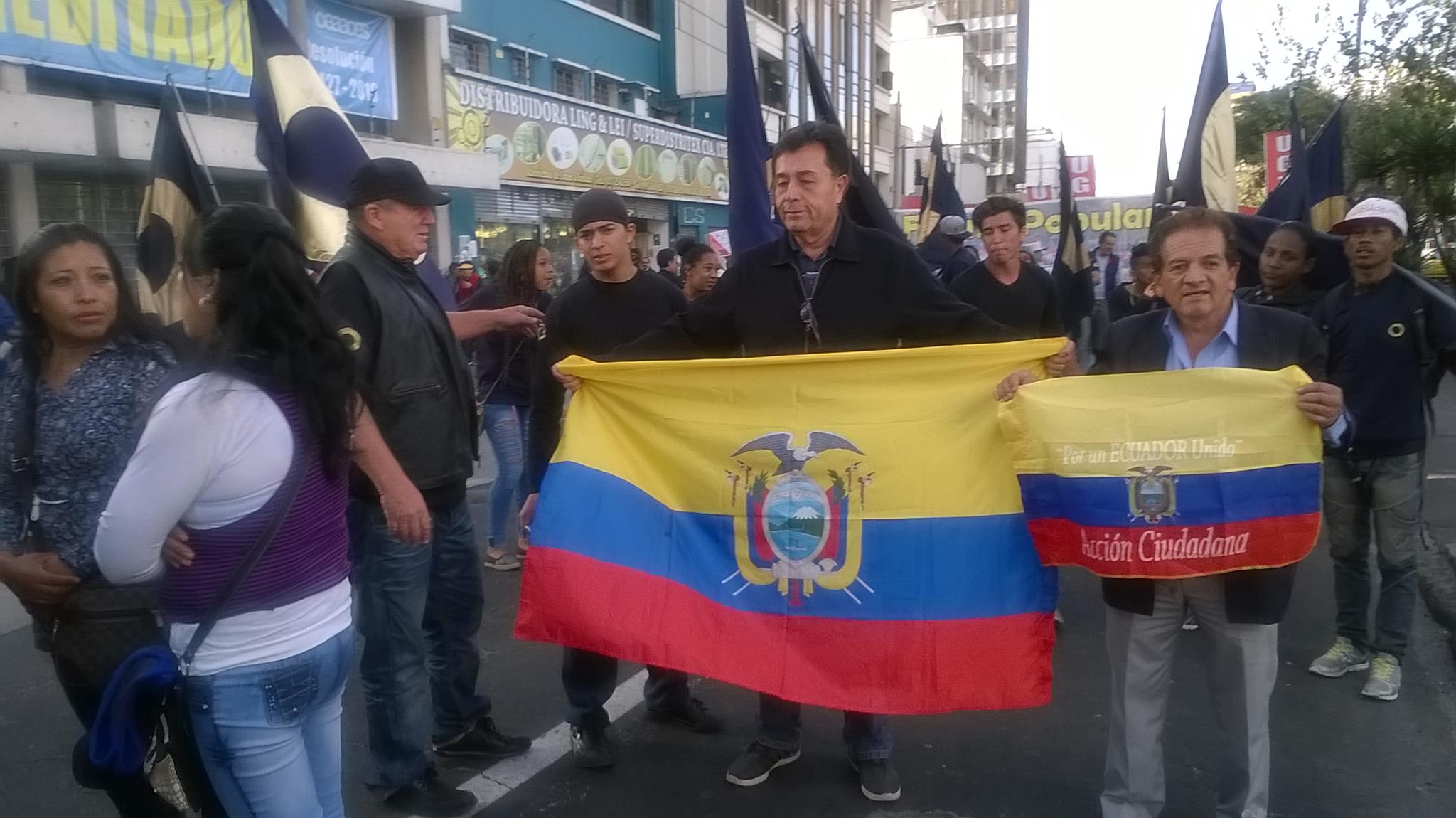 The slogans against the government were heard again in several provinces. In Quito and Guayaquil, the largest demonstrations were staged.

“Respect, respect for union class”, “caricature of revolution is the Government of PAIS Alliance”, “Green, green is the color of the flag that kills us with hunger,” they shouted in the capital. Hundreds of workers, teachers, environmentalists, senior citizens, students occupied, at the best time of the march, several blocks.

They carried banners and puppets. One representing the president caused ‘sensation’: everyone wanted a picture with it. It was the memory of the end of the revolution, they said.

The mobilization, which began in the Insurance Fund, was uneventful until the closing of this edition. In the end, government opponents made the same journey as always to reach the Plaza de Santo Domingo. In that place they expected a protest stage with music.

And again, they failed to approach the Plaza Grande. A strong police cordon prevented the passage to the Carondelet Palace, where the ruling plantón developed.