The PSC resorts to a third recourse to regain legitimacy 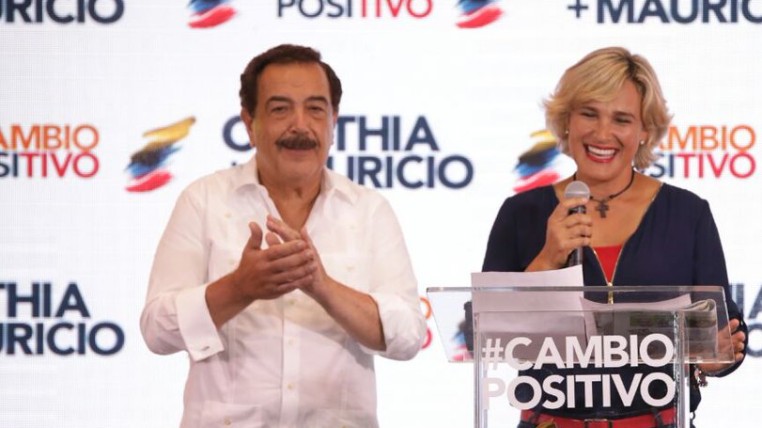 The Social Christian Party, a witness from a distance of the electoral struggle still maintained by PAIS and CREO, has decided to enter the court with a proposal: if the National Electoral Council does not give way to the recount of all the vote tally sheets challenged by Guillermo Lasso, then 5,000 ballot boxes shall be randomly opened.
The request specifies the partisan stance in a public communiqué. This shall be witnessed by the press, political and academic delegates, and live broadcast. “Only such a procedure can restore peace and tranquility to Ecuadorians and, above all, eliminate the shadow of illegitimacy in the election of a new president,” the PSC stated.
The 5,000 ballot boxes to be recounted should not include those contested according to the proposal.
Yesterday, the leaders of the party came out to justify this position, which is the first proposal after a series of communiqués that supported Lasso’s appeal.
“The problem is not just legal, it is not simply the application of the law,” said the mayor of Guayaquil Jaime Nebot, a Christian social leader. “The problem here is of ethical, of legitimacy nature.”

“A president questioned in his legitimacy would severely damage the image of the country,” Nebot argues. And he cites as areas under threat: borrowing, the renegotiation of public debt and fundamentally investment and the creation of jobs.