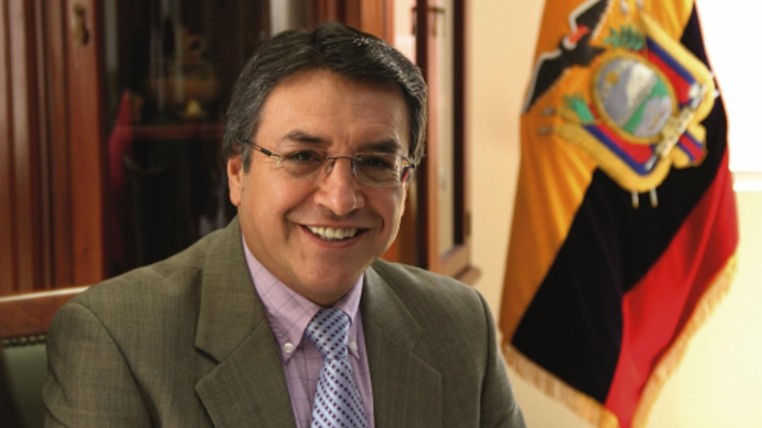 The Public Defender has detected sentences considered as disproportionate regarding the theft of cell phones and products. The defendants have received sentences of up to nine years. Sentences of eight months in cases of millionaires damages have also been detected.

Is there a different application of penalties depending on the defendants?

Clearly, in these cases, justice does not accept the constitutional standard that says that all are equal before the law. For serious crimes, in which the defendants are people with power, all the guarantees for due process are granted and milder penalties are applied.

One year for money laundering in the FIFA case, eight months for the sale of influence peddling within the national police, three months for crimes of embezzlement. In all these cases we speak of millions of dollars in damages. However, small property crimes in which the defendants are humble men and women, heavier penalties are imposed.

What has been found?

We note that for the theft of a cell phone the constant penalty is nine years, four months. I do not advocate impunity in the prosecution of the crime, I demand that the same yardstick measures everybody.

Why is this happening?

A central problem has been that in criminal matters, where the state and society should be more careful, actions have been directed towards the poorest. For this reason, official statistics are full of property crimes and prisons are full of poor people. No prison is full of rich and powerful people. Criminal policy turns out to be an effective mechanism to keep them in line and strongly differentiated within the margins of development and access to wealth.

Does the weight of the state and justice falls on the poor?

The most serious is that procedurally, this works as an agile machine to punish the poor, standardized sentences, based on a low burden of proof and the enormous weight of several state institutions ensure their guilt.

What does this occur?

In sum, the criminalization of poverty generates disproportionate, ambiguous sentences and without guarantees of due process, offering an unnecessary punishment to the weakest, while the penal system is softer with white collar criminals.