The questioned handling of the debt remains 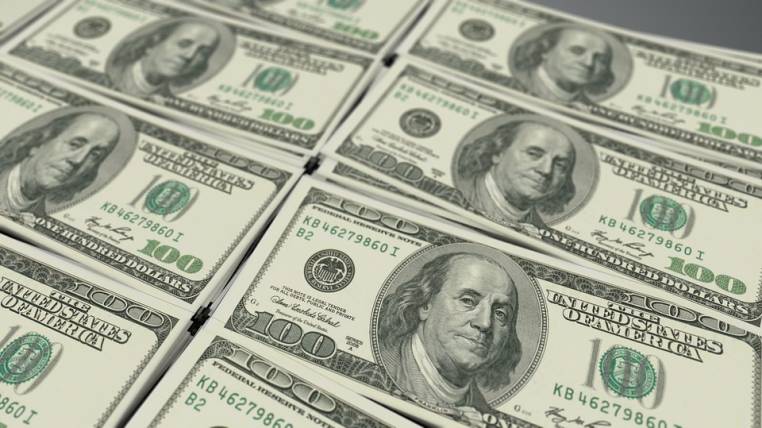 The practices are the same. The Government of Lenin Moreno continues to use the equipment set up by its predecessor for the contracting and publication of public debt. Despite the fact that the Comptroller General began a special examination of the commitments made by former President Rafael Correa and his economic team.

Carlos de la Torre, current Minister of Finance, believes that the previous administration should not be demonized. Last month, he told EXPRESO that economic conditions surrounded the country and led him, for example, to borrow at high interest rates and short terms.

To combat that situation, President Moreno, in June, announced the intention to renegotiate debt. There are no advances in the subject. De la Torre defended the legal changes initiated by Correa. As an example is the agreement signed on December 3, 2014, between the Ministry of Finance and Petroecuador, so that the public company can get money for the Government. These loans, as published by EXPRESO on January 2, do not appear in the state debt reports. The minister assured this newspaper that the document although it is not used continues in force and served to optimize the national indebtedness.

He sees positive points in the agreement that the Comptroller considers irregular and that will be active-unless it is repealed-until the year 2020. According to the surrogate controller, Pablo Celi, the concealment of credits through Petroecuador is one of the main reasons for the special examination. The report would be ready in April and will have the oversight of eleven characters who criticized the correísmo.

The defense of the current minister extended to the mechanism used to publish the public debt. Correa, through Executive Decree 1218 in 2016, eliminated the registration of the aggregate debt and showed only the consolidated pending. The change basically suppresses most of the government’s internal debt. That is, a reduction of more than 12,000 million dollars.

Even in the presales of crude there are similar criteria. The Government does not rule out making new advance sales operations to obtain resources. The mechanism, signed with Petrochina and Petrotailandia, committed, until 2024, more than 1 billion barrels of hydrocarbon. For the Comptroller’s Office, those operations are plagued by gaps.

Despite the coincidences, President Moreno said, in a statement, that he respects the independence of the Comptroller’s Office and that he will continue to fulfill the compromises questioned.

Compliance could be harmful. Alexis Mera, former legal secretary of the Presidency, said that the Comptroller’s examination should not continue because it compromises the legality of the actions of the current Government.

The continuation of the road

The Government still does not recognize the debt it has with the IESS. According to the Comptroller’s Office, more than 2,700 million dollars are due for retiree care.

There are no derogations, at least not that they are known. The modified presentation of the public debt and the agreements to transfer the obligation to contract loans remain valid.

During the administration of former President Rafael Correa, several public debt contracts were declared “secret”. The current Government has not withdrawn the label.

Although there is more information than in the Government of Rafael Correa, there are still publications to improve the detail of the external debt and its creditors, for example.

The presales contracts are recognized by the current administration as unfavorable. However, the renegotiation has not yet formally begun.

The renegotiations of terms and interests have not yet started, despite being an official offer. Repurchase debt or seek better conditions were campaign offers. (I)

Ministry reports on administrative summaries to teachers for abuse of minors, among the news this thursday