The riots in the country’s prisons leave 79 dead

On the morning of this Wednesday, February 24, it was officially reported that the four riots in prisons in the country left a balance of 79 dead. 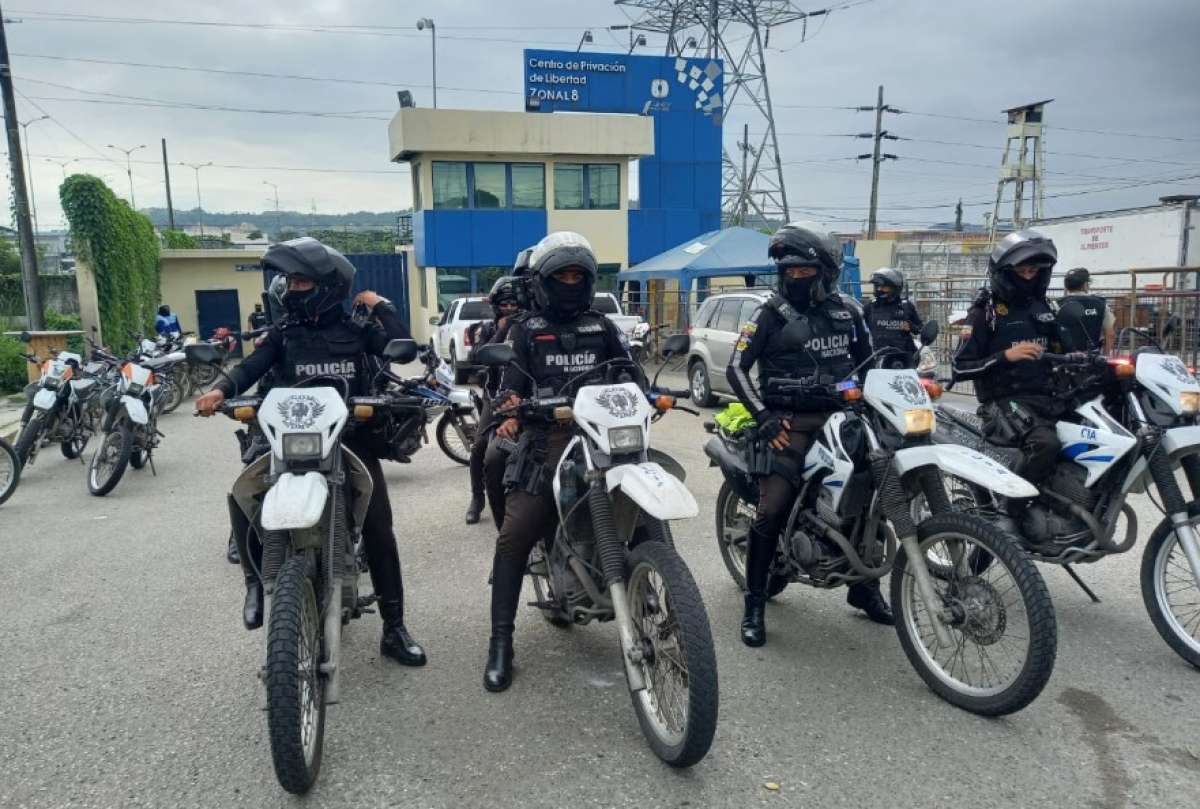 The riots in the country’s prisons leave 79 dead

The National Service of Comprehensive Attention to Adults Deprived of Liberty and Adolescent Offenders of Ecuador (SNAI), indicated that 31 inmates were murdered in the Guayas CPL No. 4; at CPL Guayas N ° 1, 6; in CPL Cotopaxi N ° 1, 8, while in CPL Azuay N ° 1, 34.

Said SNAI statement indicates that the situation in these detention centers has already been controlled.

The four riots were registered on Tuesday, February 23, 2021, in the social rehabilitation centers of the Guayaquil Regional, Litoral Penitentiary, Turi (Cuenca) and Cotopaxi.

Moncayo explained that the clashes were due to an internal dispute over control of the prison. On the night of Monday, February 22, a search was carried out in which two firearms were found that were going to be the means to attack leaders of an unspecified criminal organization. This alerted the victims and allowed them to anticipate a violent attack.

Everything occurs as a result of the death of alias ‘Rasquiña’, leader of “Los Choneros”, in December 2020. Without the maximum leader of criminal organizations such as “Chone Killers”, “Los Lobos” or “Los Pipos” They seek power in the prison system.

“We expected an immediate reaction (after the death of” Rasquiña “), but it has delayed until today (Tuesday, February 23),” Moncayo said.

The director of the SNAI ruled out that any of the deceased were prison guides or administrative officials of the detention centers. Similar events did not occur in the rest of the country.

General Patricio Carrillo, general commander of the National Police, spoke through his Twitter account to report the progress of the control operations. “The situation is critical,” he said.

The Minister of Government, Patricio Pazmiño, pointed out that this was due to a “concerted action by criminal organizations to generate violence in prisons.”

President Lenín Moreno confirmed that the State portfolio and the National Police carried out actions to control order in the prisons. (I)