The route for an agreement with the US is prepared 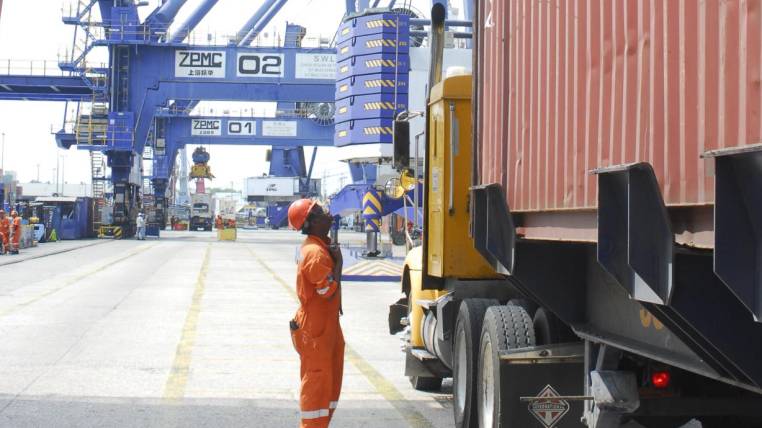 Next week, Ecuadorian authorities will meet with the Office of the United States Trade Representative (USTR) to strengthen trade ties between the two nations.

The main objective of this meeting is the reopening of the Trade and Investment Council with the US Which stopped working in 2009. President Lenin Moreno has already said that Ecuador can achieve an agreement in better conditions with its main partner.

Reopening the Council will mean the normalization of trade relations between both nations, explains Daniel Legarda, executive president of the Ecuadorian Federation of Exporters (Fedexpor).

The Ecuadorian commission that will travel to the US will be headed by the Deputy Minister of Commerce, Humberto Jiménez. The group that will travel will be solely technical and the private sector will not participate.

Taking up the Council will also imply the possibility of seeking a commercial agreement with the United States. This has been stated by the Government.

To begin to draw an agenda between both nations, and as a prelude to the meeting with the USTR, today will be held in Guayaquil, the First Forum of Trade and Investment between Ecuador and the US.

The US Ambassador is expected to attend the meeting in Ecuador, Todd Chapman; his Ecuadorian counterpart, Francisco Carrión; the Minister of Commerce, Pablo Campana, and businessmen.

At first, Campana had planned to travel to Germany this week to attend the Fruit Logistica fruit fair. However, he changed his agenda and will be present at today’s event. This was confirmed by the branch ministry. “None of the fears that existed at the time materialized,” says Carlos Posada, former Vice Minister of Foreign Trade of Peru, regarding the fears that Peruvian producers had before signing the Free Trade Agreement (FTA).

Posada, via videoconference, will present today the Peruvian experience of the FTA. Colombia will also participate in the appointment, the ambassador of that country in US Camilo Reyes, will tell the experience of his FTA, which is in force since 2012. After 12 years of validity, the figures that the FTA has left between the US and Peru are positive, according to Posada. The manufacturing sector has been one of the most benefited.

In the Ecuadorian case, the United States will evaluate what benefits an agreement with Ecuador will bring to it, says Posada. In order to reach some kind of agreement, in principle, both countries should establish a roadmap and the baseline for conducting the negotiation. “It’s not a quick process, it’s not an easy process. The current situation requires Ecuador to carry out this fine work, in great detail, “says Posada.

The business sector has high expectations for the relationship of trade and investments with US resume its normal course, says Richard Martínez, president of the Ecuadorian Business Committee (CEE). In the last 10 years, he adds, this relationship has been frozen and this did not do the country any good and now there is Minister Campana’s willingness to attract investment. (I)