The Senae seized $ 1.4 million in goods 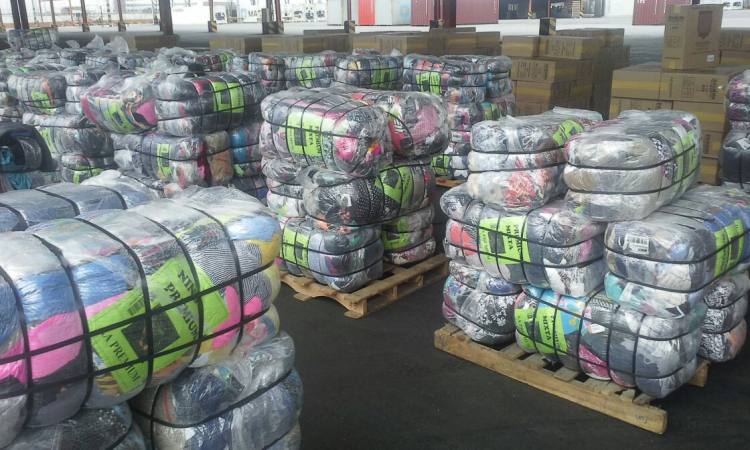 The National Customs Service (Senae) announced Monday the seizure of a shipment of merchandise valued at about $ 1.4 million coming from Panama, which attempted to enter the country through the Guayaquil Sea Port, circumventing the controls with a different contents statement.

Director of districts of the Senae Antonio Avilés explained that the merchandise was declared by the importer as speakers and amplifiers with a commercial value of $ 25,544 but when making the physical inspection, around 4 million units of cigarettes, 2,244 bottles of liquor and 213 bundles of second-hand clothing (importation ban) were found.
According to the official, the importer intended to pay taxes only for $ 5,504. “The damage to the Treasury for the payment of taxes is $ 1 million,” said Avilés, who added that the Senae has seized $ 18 million of illicit merchandise so far this year, 11% more than in 2016. (I)

Returning migrants chained themselves in the Plaza Grande in Quito