The shipment of crude, another ‘gift’ in the presales 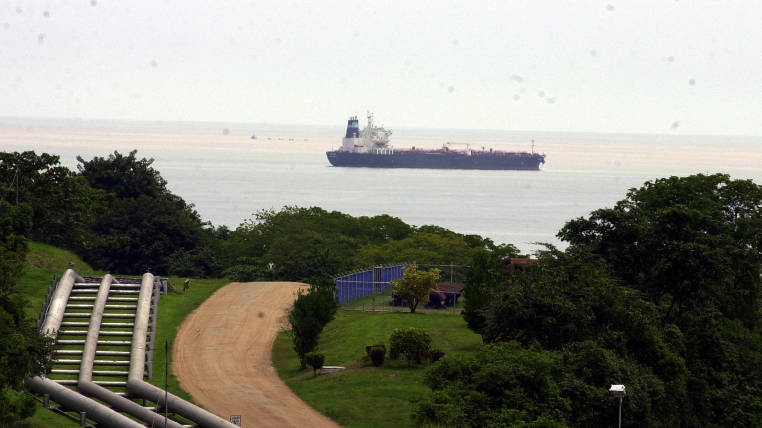 No matter where you look at it, the country loses millions of dollars daily for the pre-sale of crude oil. In the petroleum shipments for Petrochina and Petrotailandia, for example, there are damages for Ecuador for more than 87 million dollars, all with the signature of approval from the authorities of the previous government.

Under the command of former President of the Republic Rafael Correa, state-owned Petroecuador signed nine contracts for the anticipated sale of crude oil by about 1 billion barrels. To calculate the cost of transport, which is part of the inputs to set the price billed by Ecuador, buyers demanded that reference be made to Panamax vessels, vessels with limited capacities and, therefore, with higher prices. That is to say, the costs were fixed in a desk and not in the ports.

EXPRESO acquiesced to documentation that shows that despite the requested reference, Petrochina and Petrotailandia used larger vessels. That cheapened the price, but the reduction was not transferred to the invoiced freight.

On December 7, the Public Company Fleet Petrolera Ecuatoriana (Flopec) delivered, at the request of the Comptroller General of the State, an office with the actual values of the shipments. There the price differences were detected from January 2016 to July last year.

The Comptroller’s Office requested an explanation from Petroecuador, but there was no response. On December 22, he even communicated the news found to managers and ex-employees of the public company, so that they deliver the justifications that will be part of the special examinations that the control entity prepares to the public debt contracted between 2012 and 2017.

In the current administration there are some changes. The Minister of Hydrocarbons, Carlos Pérez, confessed on Wednesday that the treatment of pre-sale shipments is damaging to Ecuador. As he explained at a press conference, that is one of the points he will try to modify in the contracts signed with the oil companies in Asia.

This newspaper published in November the alternatives of repurchase and renegotiation that the State has.

The inconsistencies evidenced in expreso

Cedatos: 68.6% of Ecuadorians approve the management of Lenin Moreno