If someone knows how to face crisis, it is the shrimp. Despite the restrictions applied in China to several companies, it has a positive balance in the first nine months of 2019. 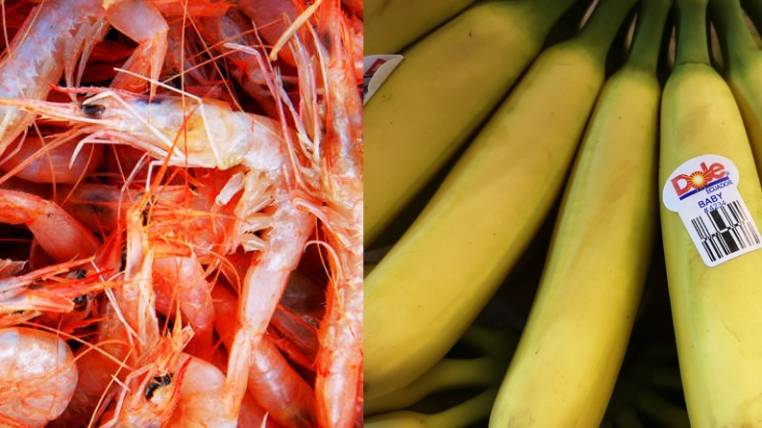 Crustacean exports reached a growth of 19% in values ​​and 29% in volume, compared to a slight performance of the banana sector, which raised the income of currencies by 3.2%, but growing in tons just 2.3%.

There are two key differences in both sectors. The shrimp has a strategic plan and a country brand (The Best Shrimp in the World) sponsored by exporters (abroad) through the National Chamber of Aquaculture (CNA).

Bananas do not have a defined route in terms of strategy. Just this year the unions Acorbanec (Association of Marketing and Export), AEBE (Association of Exporters), Agroban and the Chamber of Agriculture joined, but so far their work plans have not been communicated.

Acorbanec and Agroban have a job with the Davis University of California. It is a Sustainable Production Evaluation Agreement. The legalization of some 30,000 hectares is still not resolved, and the prohibition of new plantings remains firm.

From January to September of this year, the trade balance was positive. The surplus reached 365.4 million dollars, according to the Central Bank of Ecuador. Exports totaled 16,747 million and imports, $ 16,381 million.

The best performance was the non-oil sales, pushed precisely by the shrimp. These increased by 520 million dollars, 461 million of them contributed just by the shrimp.

In 100 years the temperature of Quito changed 0.12 degrees