The Supercom distributed 6,603 booklets of the Communications Law with an error 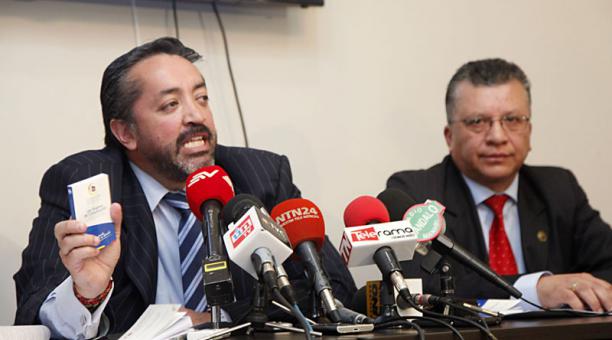 It was a “transcription error.” That is the justification the Superintendency of Information and Communication (Supercom) gave on the amendment of an article of the Organic Law of Communication (LOC). The institution pointed it out via email, on August 5, in response to a request for information of this Journal. In that letter, the Supercom also confirms that the pocket laws that were printed with that mistake total 300 000. Of that total, only 6603 copies were distributed. For example to students of social communication. The contract for the production of these pocket laws was signed on April 1, 2016, for an amount of USD 86,240.

The aim was to spread the LOC, as stated in the SUPERCOM-DNAPI-2016-007 document. But the exact content of the sixth transitory was not copied in these pocket laws (in a small format for easy reading). What is stated in the LOC published in the Official Gazette is that gradualism for the dissemination of musical content will be fulfilled according to Article 102, in a term of three years from the entry into force of the Law.