The top of bank secrecy 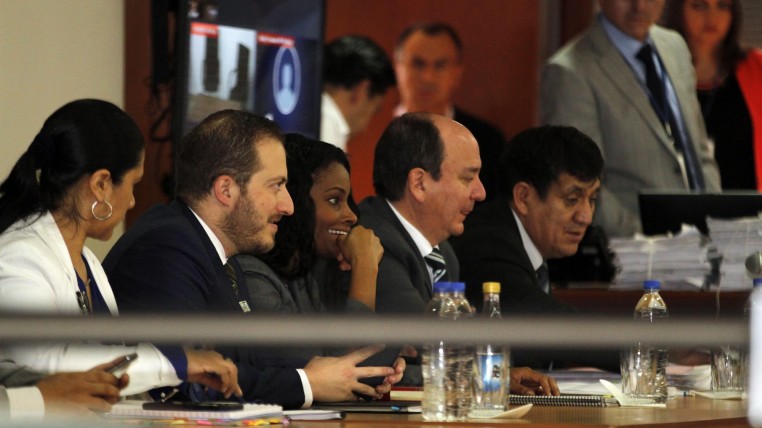 In a corruption plot such as that of Odebrecht in Latin America, where the payment of almost 800 million dollars in bribes was triangulated through transfers with financial institutions and companies from different countries, bank secrecy becomes an awkward formality. In Ecuador, the international criminal assistance catapulted the investigation in the final stretch leading Vice President Jorge Glas to pre-trial detention. Until the Prosecutor´s office came across Switzerland, the ‘Mecca’ of offshore companies.

The Federal Office of Justice of the European country denied a request on the banking movements of the Fernhead Holdingscompany because the application was incomplete.

The European country, a zealous custodian of its bank customers’ financial information, called for “a clear link between the criminal acts and the bank transactions” of the Fernhead Holdings account at Credit Suisse. Otherwise, the search in bank accounts would violate the principle of proportionality. But the authorities did not close the door to Ecuador and recommended submitting the request once more.

An obstacle that the country could skip if it were included in the list of 50 countries – including tax havens and Switzerland – that signed an automatic financial transparency agreement this week. The pact, known as the “Common reporting standard,” obliges the signatory states to share, without requests and justifications, the financial movements of banks. (I)

Lenin Moreno: “Guayaquil is the capital of reconciliation.”