During the third quarter of 2020, the sending of remittances from the world to the countries of the Andean Community totaled $ 3,924 million, a figure that represented an increase of 3.7% compared to that registered in the same period of 2019, according to the Andean Community of Nations (CAN). 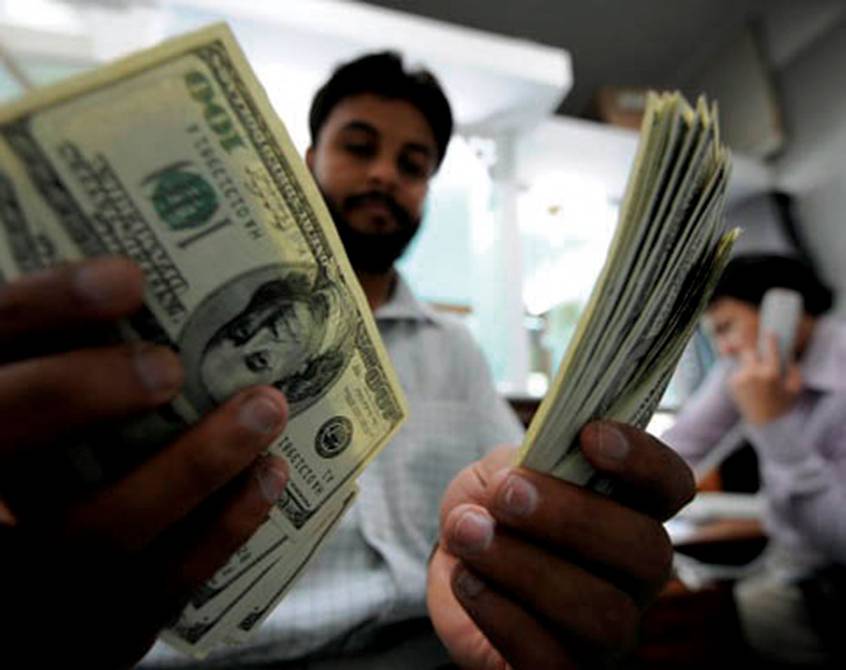 The United States sent remittances to the CAN countries for $ 2,038 million and Spain for $ 729 million, during the third quarter of 2020.

According to the Secretary General of the CAN, Jorge Hernando Pedraza, the United States sent remittances to the CAN countries for $ 2,038 million and Spain for $ 729 million.

Chile and Italy follow with remittances that amounted to $ 257 million and $ 143 million, respectively. Remittances from the United Kingdom ($ 81 million), Argentina ($ 40 million), Mexico ($ 39 million) and others ($ 597 million) are also reported.

Pedraza indicated that, in the third quarter of 2020, remittances received by Ecuador and Colombia from the world registered an increase of 12.7% and 5.4%, respectively, compared to the same figures from the previous year; meanwhile, in Bolivia there was a decrease of 5.7%, while in Peru the reduction was 5.4%.

In the case of intra-community remittances, the document indicates that they totaled $ 109.9 million, which represented 21.9% less in relation to what was achieved in 2019.