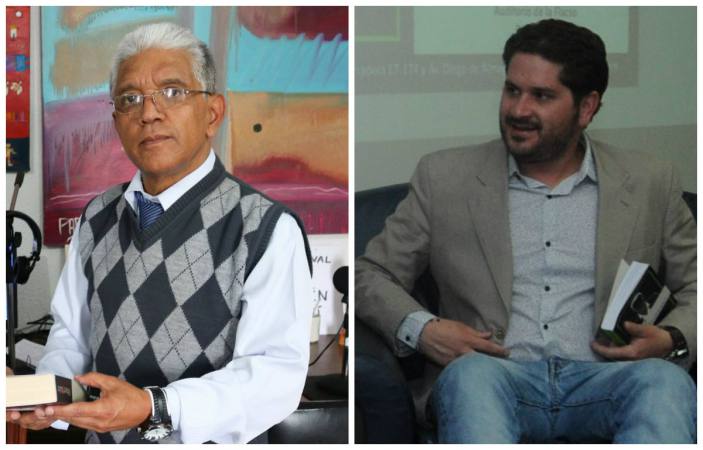 The National Union of Journalists of Ecuador issued a statement endorsing two colleagues and expressed its rejection to the “threatening and intimidating action of the outgoing government” against Luis Eduardo Vivanco and Jaime Cedillo.

In a statement, signed by President Guadalupe Fierro Acosta, she called on the new officials of the Attorney General’s Office to ensure that justice is not used as an instrument for restricting freedom of expression by the pressure to obey orders from public authorities.

“This is a new episode of judicial harassment against independent Ecuadorian journalism, very characteristic of the government of Rafael Correa,” the government intends to initiate criminal proceedings against Vivanco, editor of Daily La Hora, for a tweet in his personal account; and against Cedillo, writer of El Observador de Cuenca blog, for sharing a journalistic note published on another website (I).