The unsecured loans, the salvation table of the affiliates 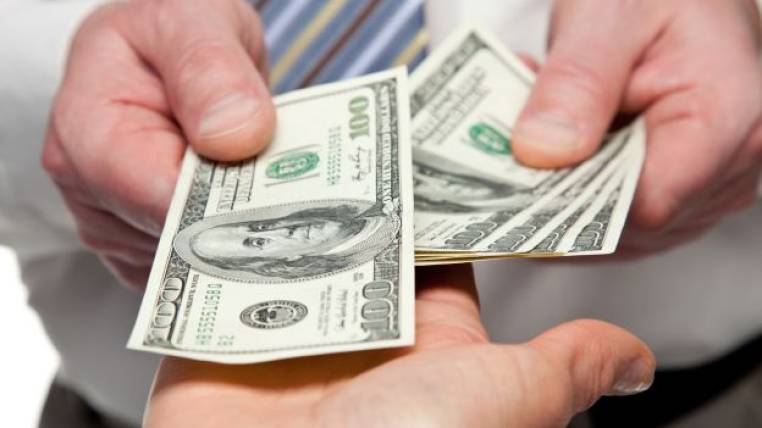 The delivery of the Biess loan increased by 25% during 2017. Since last week the system to request the loan intensifies and generates messes

The figure represents a growth of 25% compared to 2016 (see graph). According to analysts, this loan became a mechanism that helps many people get out of their economic troubles.

The unsecured credit is a loan that can be accessed by active and retired members of the Ecuadorian Institute of Social Security (IESS), with greater facilities than private banking. The request is made through the Biess web portal, without the need for a guarantor.

For example, Elizabeth resorted to a unsecured loan a few weeks ago because she lost her job and needed a “mattress” while she found a new position.

“I thought about the unsecured because it was the source where I had about $ 2,000 that could be used to face unemployment. And also, it allows me to withdraw money in an easier way than in a bank, at a lower interest “, says the beneficiary.

Another destination that will have the money that Elizabeth obtained through the unsecured one will be to pay outstanding debts.

Wilson Araque, director of the Management area and coordinator of the Pyme Observatory of the Simón Bolívar Andean University, argues that the money obtained for the unsecured workers has two destinations: repaying debts and buying electrical appliances. He explains that repaying debts with a Biess unsecured credit may be convenient, as long as the user does not revert to his previous habits, “because he may be more indebted than before.”

Since last week more people try to access the loan and some have reported problems to enter the system through the Biess portal. The problem in the obtaining of keys was solved, but for that the users must go directly to the offices of the Biess. The accesses also congest the web, but in the end it is accessed.

Pay debts with a unsecured

The interest rate that is granted to the unsecured loan is currently 11.07% per annum and varies according to the term. For Sonia Zurita, a teacher at the Espol Business School (Spain), it is convenient to pay off credit card debts with an unsecured credit card because consumer interest rates tend to be between 17 and 18%.

If the person has already paid his debts in full with the acquisition of an unsecured, but maintains his habits of consumption with credit cards, the cure can be worse than the illness. If he acquired the credit and did not control his consumption, says Zurita, instead of paying what he owed he acquired a new debt and this becomes a snowball.

According to the statistics of the Central Bank of Ecuador (ECB), consumption was an important factor last year.

The increase in consumption and credit and the growth of various activities associated with consumption explain the rise of the country’s economy by 60%, as indicated by Verónica Artola, manager of the ECB.

Another factor that economic analysts point out so that consumption has grown is the elimination of safeguards.

This caused many products to lower their prices and motivated Ecuadorians to buy more. To buy, unsecured credit is an option.

The goal was not reached

Despite the fact that more unsecured loans were delivered than in 2016, Biess did not achieve the expected goal.

In August of last year, the Biess adjusted the goal of unsecured to $ 2,213 million dollars, but in the end only managed to place $ 1,960 million.

Affiliates can now apply for consumer loans for different purposes, but the financial institution offers specific products through unsecured ones: for alimony, trips on the Crucero Train, Viajes Primero Ecuador and the purchase of induction stoves.

For active members, the amount of credit that is granted depends on the ability to pay. (I)