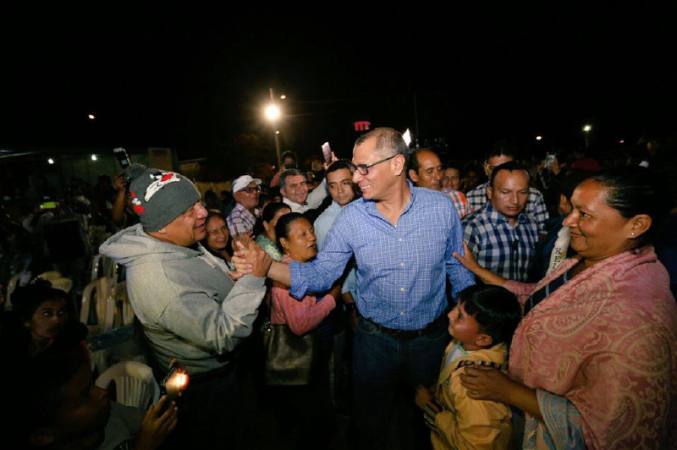 The salary of the 228 officials of the Vice Presidency until August this year represents a total of $ 373,000, without overtime, per diem and annual bonuses, according to information uploaded on the institution’s website.

This represents $ 3,525,653.81 annually. Although President Lenin Moreno striped Glas from his functions on August 3 of this year, according to documents in the transparency link, the Vice Presidency increased the number of its payroll from 201 in July to 228 in August, about a 15% more between the two months.