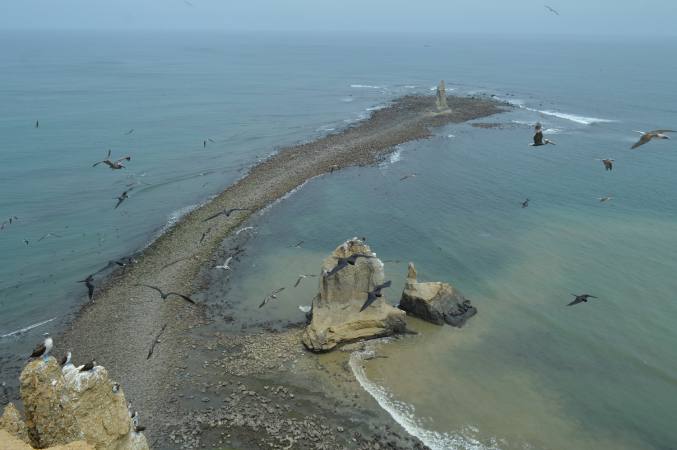 Monday the whale watching season officially began in the province of El Oro. Two tour operators have been qualified to take passengers from Puerto Bolívar to Santa Clara Island, a transit point for the cetaceans.

“The tours are scheduled every weekend from July 16, we have a yacht named Orion that has been qualified, with a capacity to carry 35 people,” said Homero Castro, tour operator of the Gold Travel company. (I)

Galapagos will be in the eyes of China