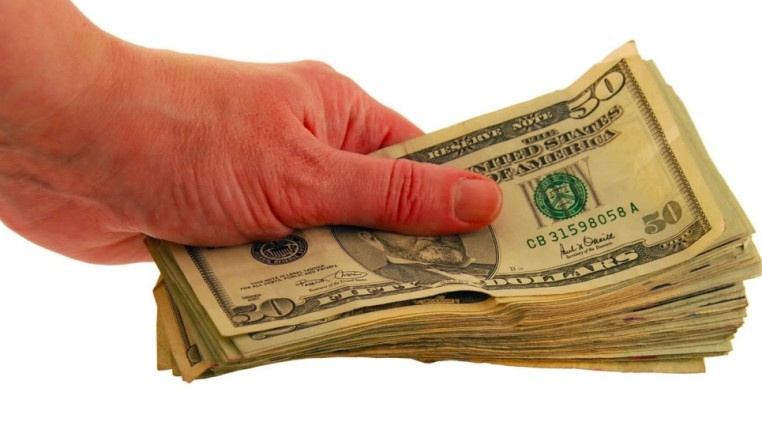 The sentence has not yet been published in writing, but the Court has already broken down the amount that each of the seven sentenced persons must pay to the State. Together, they must repair 33.3 million dollars.

The process now goes through the effective sanction so that those sentenced for illicit association, in the corruption of Odebrecht, really remedy the damage generated to the public treasury. According to the assets and assets on which precautionary measures were issued during the investigation for illicit association, the condemned have something to answer either money in accounts or participations in accounts.

With the sole exception of the vice president without functions Jorge Glas, sentenced to six years in prison and to pay seven million dollars. On him, no amounts were determined when requesting the withholding and immobilization of his banking assets. However, EXPRESO already published a breakdown of declared assets when it assumed the position of vice president in 2013, which included at least three departments and a net worth of $ 164,723, insufficient to cover the sanction of seven million dollars.

Regarding the other defendants one was found innocent and four others have not been prosecuted for being fugitives more details are known about their ability to respond to the reparation, given the precautionary measures imposed in the fiscal investigation, and that in together they total 101 million dollars. To Édgar Arias, the Justice demands the replacement of 10 million dollars.

In the precautionary measures, 50.1 million dollars were estimated. A Carlos Villamarín, a repair of six million dollars, the same amount that was frozen in account. The effectiveness of precautionary measures depends substantially on international criminal assistance, when the assets or assets that are intended to be seized -and that will subsequently be added for reparation- are located in countries other than Ecuador. In this regard, the Prosecutor’s Office, as confirmed to this newspaper at the time, has requested international criminal assistance in 18 countries, among them, in which the defendants had assets. (I)