BREAKING NEWS
The relationship between Mexico and Ecuador stumbles on the trade front
Online sales will reach USD 4 billion in 2022
Ecuador presented the new Nomad Visa
Government will strengthen Public Policies to combat violence against women
The United States asks for an investigation into the shipwreck in Galapagos
A plane, in which Ecuadorians were traveling, lost track when landing in Panama
Lasso announces demolition of the building where the femicide of Belén Bernal occurred
Oil exports fall to their lowest level in 16 years
Mexico and Ecuador maintain commercial disagreement in tuna, shrimp and banana
The US donated protection and technology equipment to the Ecuadorian Army 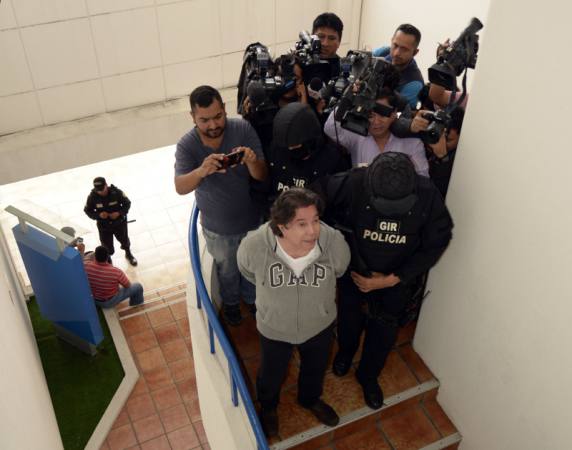 Documents found on the computer of Ricardo Rivera, uncle of Vice President Jorge Glas, would indicate that the defendant had access to the official communication system Quipux (created during the government of former president Rafael Correa to exchange classified documents), according to an investigation published yesterday by the public daily El Telégrafo. Rivera was not a government official.

An expert found on Rivera’s computer a letter dated April 1, 2014, in which the proxy of the international consortium Vea Group, Michelangelo Vergopía, asked Glas for a meeting. The company was interested in investing in the gold mining project Fruta del Norte, in Zamora Chinchipe.

Former Legislator Christian Viteri says that the letters are a shred of evidence to expand the investigation of the illegal association to other areas such as mining, which is part of the strategic sectors Glas managed during Correa´s government. “We have to know the origin of 18 the $ 23 million in the account of the Glory International firm. So far it is referred to that $ 5 million came from Odebrecht.” (I)

Moreno says that Ecuador is ready to help Cuba, after the passage of Irma