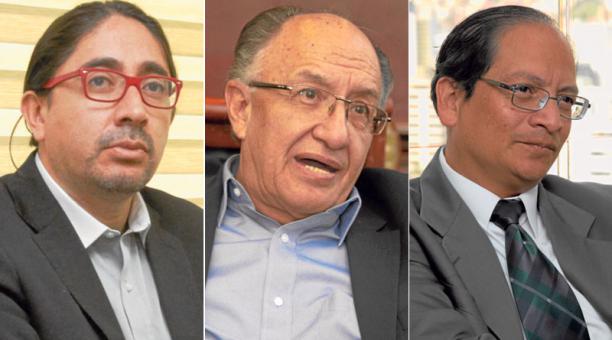 In a week, on Monday 15, the term the Andean University has to convene a consultation process will conclude. And thus appoint a president until October 15, as decided by the Council of Higher Education (CES).

But so far there is not an exit in sight. Education authorities and of this Postgraduate center have not opened up the dialogue. There have only communicated through communiques, tweets and media intervention. Those have been the reactions of on both sides, after the resolution of the CES was made public, on July 28, which also requested that the Andean chooses another interim president, in replacement of Jaime Breilh. Alvaro Mejia, Attorney of the Universidad, noted that Breilh holds the position under the subrogation granted by the express legislative mandate of Cesar Montano Galarza.

The National Electoral Council provides collective voting, not by gender