There is no conflict or acephaly” in the National Audit Office, says Pablo Celi 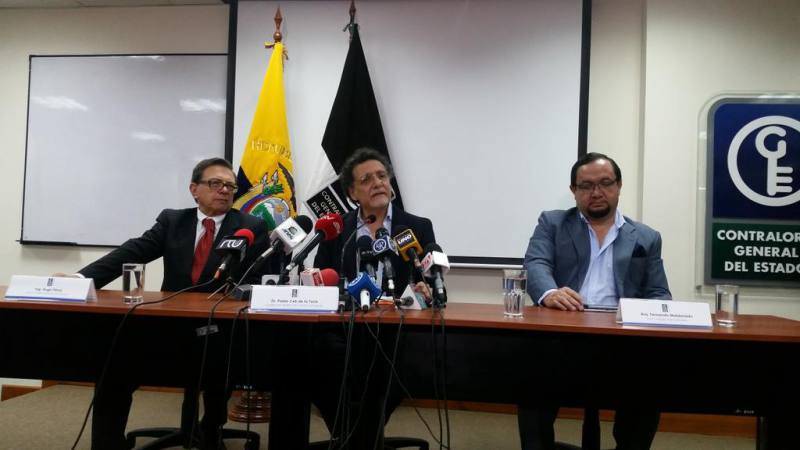 “I am exercising my status as Deputy Comptroller General with all legal support.” Anyone having some kind of observation about it will have to do so in the corresponding instances. There is no conflict or acephaly,” said Pablo Celi.

With these statements, Celi claims to be in charge of the National Audit Office during the 60 days of medical leave of Comptroller General Carlos Pólit. Thus, closed a press conference to clarify the events that occurred yesterday in National Audit Office, when Sabett Chamoun tried to take over that charge, after an action signed by Pólit (I).

Teak exports depend on the arrival of a mission from India