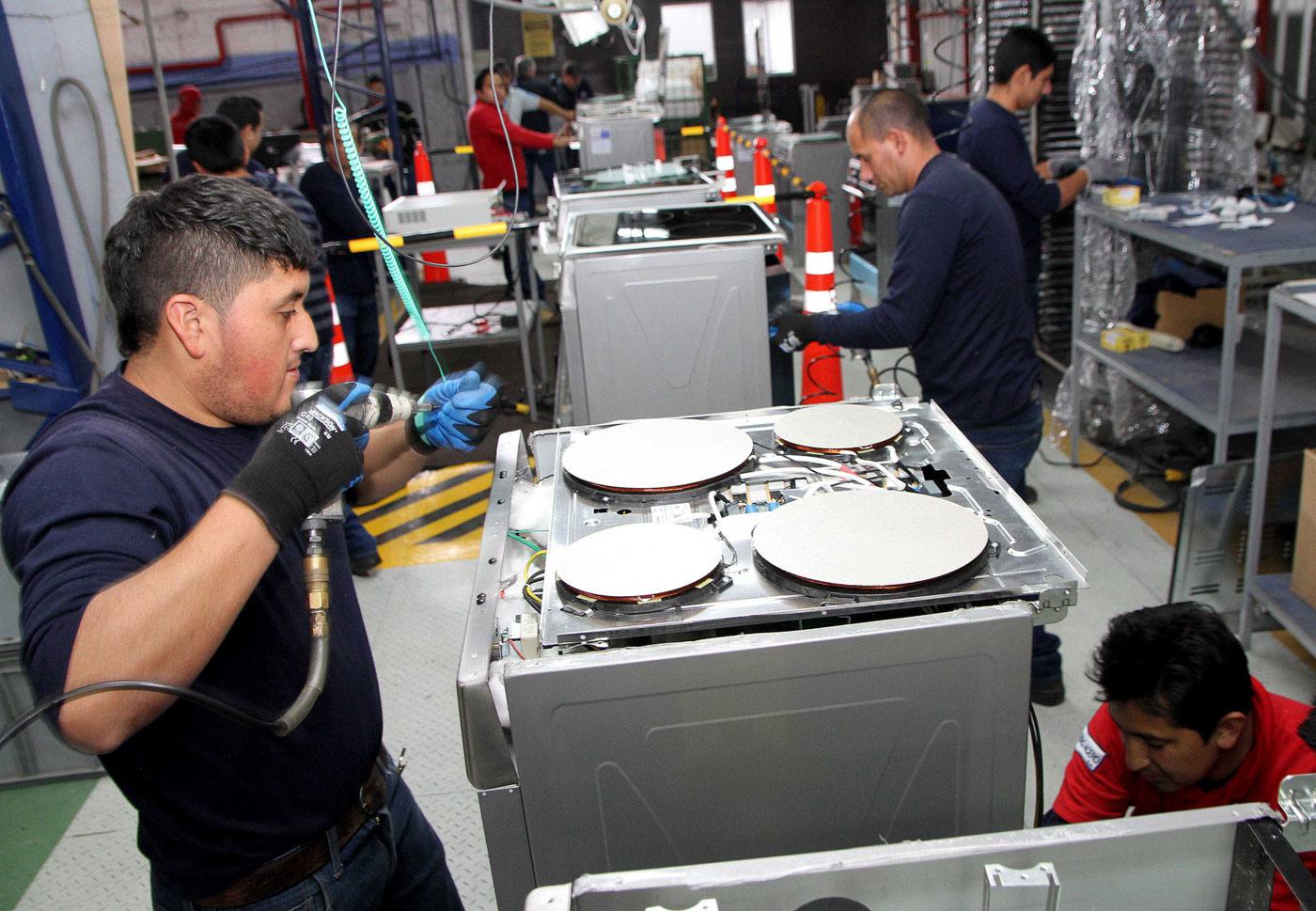 Shopping through the Bank of the Ecuadorian Institute of Social Security (Biess) and a ‘revolving’ fund (recover to invest again) with support from the Inter-American Development Bank (IDB) will be the strategies to boost sales of induction cookers in the government´s program Efficient Cooking.

The project that was born in July 2014 was supposed to last until 2018, but now, according to its manager Paul Zambrano, it will run until 2023 to place on the market 3.5 million induction cookers.

The official said that the reason for not reaching the objectives was funding. The State defrays the citizen the stove in a trade house or manufacturers, and this is paid monthly in the form of light.

“Trade houses make a great effort to recruit sales forces door to door, but it is an expensive channel, if we for some reason had a late payment, that generates them a problem (so) that many have preferred to reduce that sale”, he argued.

Ecuador is the main financier of the Unasur since its inception