Accumulated inflation (from January to December 2021) closed at 1.94%, according to data published by the National Institute of Statistics and Censuses (INEC). Monthly inflation in December was 0.07%. 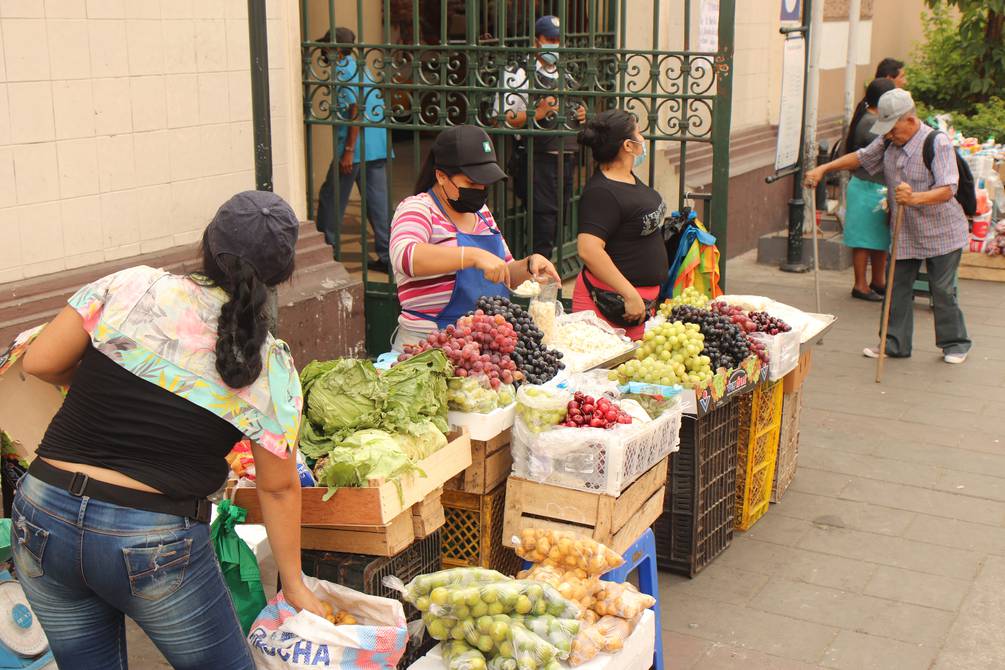 Inflation as of December closed at 1.94% on a national scale.

The cities that registered a price increase in December compared to last December were Cuenca, Quito, Santo Domingo and Manta. In these places the national average of 1.94% was exceeded.

On the other hand, Machala and Ambato, although they did not register negative indicators (that is, with considerable price falls), registered inflation below that registered in the year. Machala reached a rate of 0.63% and Ambato reached 1.31%.

Among the fifteen products that increased the most in value during the last year, on a national scale, are fresh products, such as tree tomatoes and potatoes, and inputs, such as gasoline:

In the case of the increase in gasoline, the increase in value is sustained by the fact that throughout 2021 a price adjustment policy was implemented that promoted the fuel to vary from month to month. The government established this measure in May 2020, which was later suspended on October 23, 2021, following protests from the indigenous movement and transporters.

Meanwhile, among the products that fell the most in price in 2021 are fresh products, such as onion, orange and coriander, as well as cell phones and sanitary napkins.

In the consumer price index (CPI) basket there are twelve consumer divisions. The three divisions that most affected monthly inflation in December 2021 were: miscellaneous goods and services, food and non-alcoholic beverages and accommodation, water, electricity, gas and other fuels. (I)