These are the 25 family businesses in Guayaquil with the highest equity, sales and profits

Eight companies stand out in the ranking of Guayaquil family companies in three aspects analyzed: equity, sales and profits. 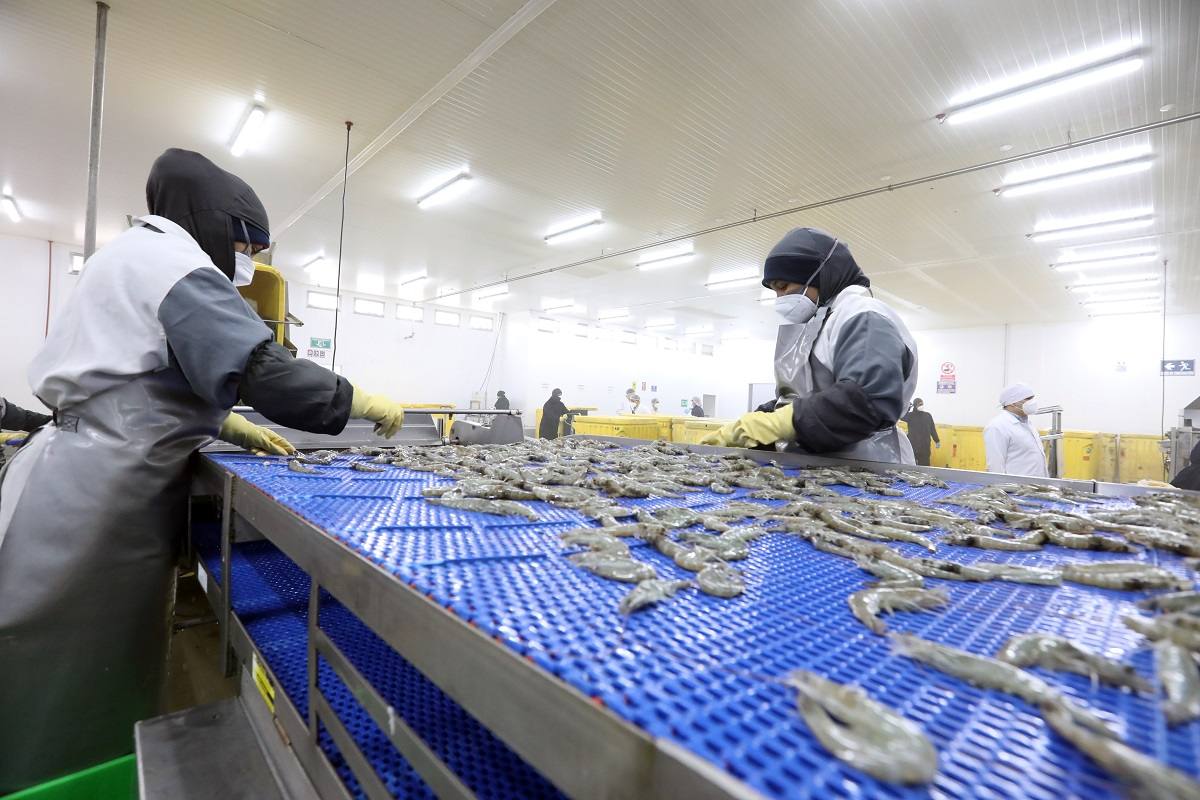 These are the 25 family businesses in Guayaquil with the highest equity, sales and profits

The Superintendency of Companies analyzed the 2019 figures reported in the balance sheets and drew up the ranking of the 25 family businesses in this city with the highest assets, those with the most sales and those with the highest utility, and in all of them are Industrial Pesquera Santa Priscila, Agripac, Telconet, Grupasa, Tecnova, Instant Solubles, Hivimar and Inverneg.

In Guayaquil there are 17,602 family businesses that represent 32.18% of the total number of companies operating in the country. At the national level, the majority of these types of companies are, since of the 54,702 companies registered with the Superintendency, 47,019 are family members, that is, 85.95%.

Santa Priscila also leads the top 25 for sales, with $ 673.73 million. And it is in second place in the ranking of the 25 Guayaquil family businesses with the highest profit with $ 27.76 million. It is preceded only by the Beverage Brand & Patents Company BBPC , created in 2019 as a result of the division of the company Cervecería Nacional, and which reports a profit of $ 118.48 million.

The profit amounts are considered before taxes and the analysis was carried out with information as of July 6, 2020. “There are still companies to deliver the balance sheets for 2019, due to this it is not possible to directly compare how many positions the companies have gone up or down in the ranking ”, specifies the Superintendency of Companies.

Family businesses in the country sold $ 30,485 million in 2019 , that represents 39.52% of the total sales of all companies, according to data from the Superintendency. And the Guayaquil family businesses contributed $ 9,861 million in sales to that total.

Classes will continue remotely throughout the country