With the passing of the months, the restrictions on entering the countries have been reduced throughout the world. These were implemented to prevent the spread of COVID-19 in their territories. 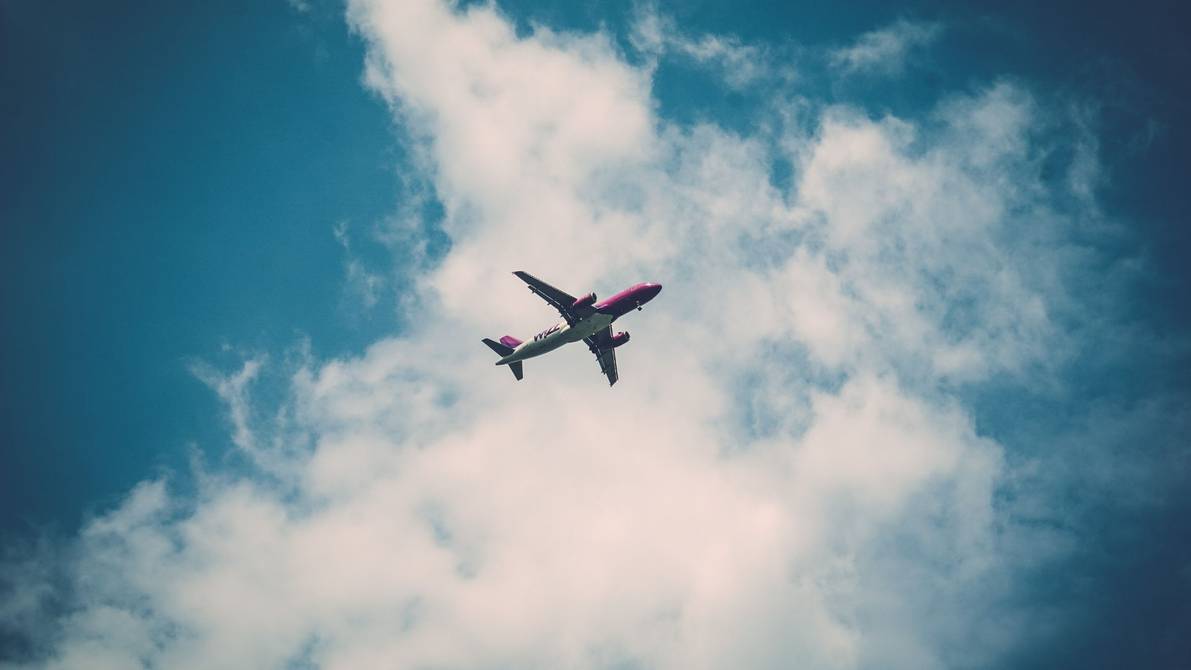 These are some of the countries that prohibit the entry of Ecuadorian citizens to their territories:

Until March 31, flights from South America are prohibited. For other destinations it issues exceptions, as well as for South American nationalities as long as they present a document that the destination country will allow them to enter (Ecuador is not found in the list).

The British Government established that those people who have spent the last ten days in countries such as Argentina, Bolivia, Brazil, Colombia, Chile, Ecuador, Paraguay, Peru and Venezuela are prohibited from entering that area. This does not apply to British citizens, residents of Ireland or the United Kingdom.

This country suspended the entry of foreign visa holders, with the exception of those with a visa issued after March 28, 2020 with a place of issuance outside mainland China, as well as those with visas issued after November of that year.

It does not allow the entry of passengers until March 16, however, it establishes exceptions for those who arrive from several countries, such as Spain.

It is one of the South American countries that still maintains restrictions regarding entry and only allows it for those who are nationals and residents of Uruguay or whose place of birth and their children is that nation, as well as allowing the transit of passengers from Argentina, Brazil and Paraguay to Montevideo or Punta del Este.

Until March 12, the restrictions for the entry of tourists to that territory are maintained and there are only exceptions for those who have a visa.

Ecuador has not established direct flights with this nation and to get there it is usual to make a stopover in the United States. Within its regulations it is that until March 21 the prohibition of entry of passengers from that country is maintained, although it establishes certain exceptions.

Maintains the prohibition of entry of passengers. This does not apply to nationals of the Russian Federation and their relatives, permanent residents of Russia, among other exceptions.

It does not allow the entry of passengers until April 6, with the exception of those who have a long-term residence permit or a long-term D visa and more geographical exceptions.

There are other countries that have not prohibited the specific entry of Ecuadorian citizens, however, to authorize entry it is necessary to present negative results of PCR tests for COVID-19 carried out in a certain time that could be from the last 48 hours. (I)