They describe as illegal the extinction of the party of Álvaro Noboa, Adelante Ecuatoriano Adelante

The political party founded by businessman Álvaro Noboa , Adelante Ecuatoriano Adelante (PAEA) will be extinguished from the Permanent Registry of Political Organizations of the National Electoral Council (CNE) . 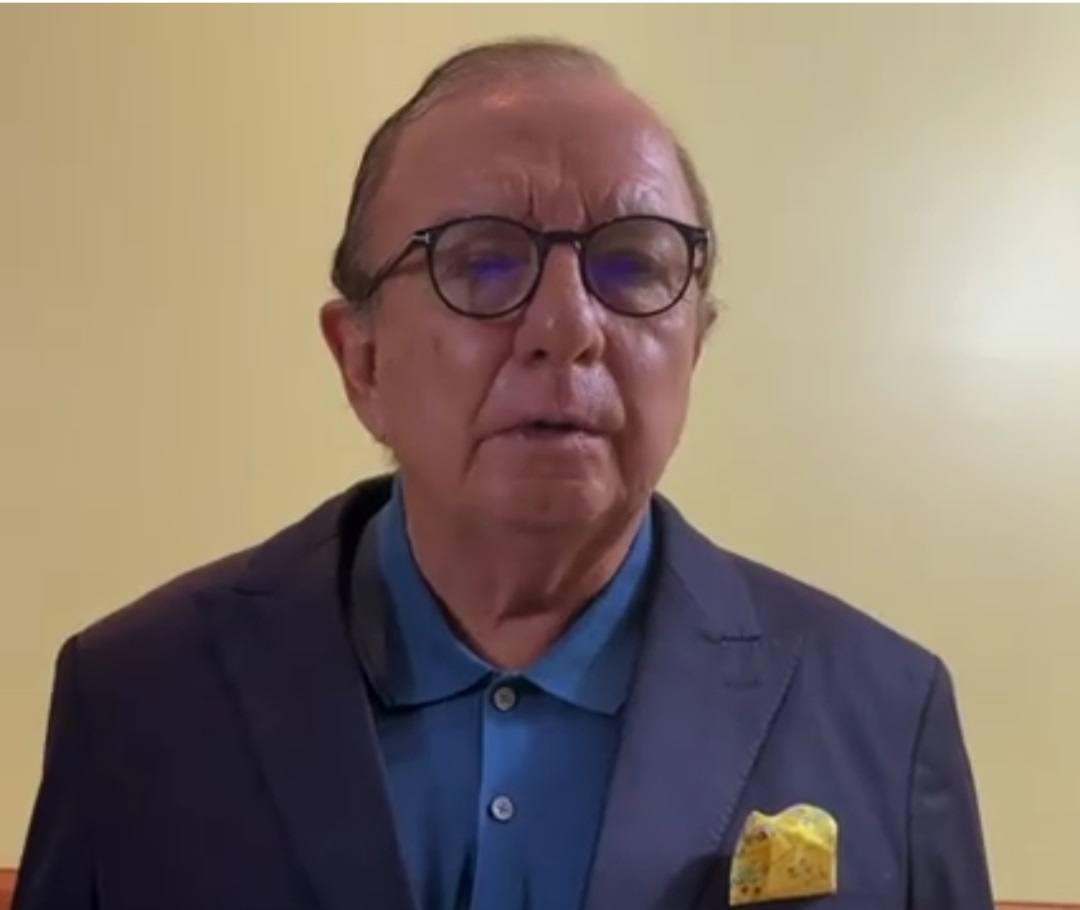 They describe as illegal the extinction of the party of Alvaro Noboa, Adelante Ecuatoriano Adelante

On the night of this September 8, the resolution taken by the plenary session of the Electoral Contentious Tribunal (TCE) that ratifies the cancellation of the political organization AEA that the National Electoral Council took between July and August was released, noting that it was involved in numeral 3 of article 327 of the Code of Democracy.

This is not having reached the number of votes in two consecutive elections to maintain its legal status.

The ruling was signed by judges Arturo Cabrera, Patricia Guaicha, Joaquín Viteri, Fernando Muñoz; and the saved vote of the judge, Guillermo Ortega.

It accepts the appeal filed by the president of the CNE, Diana Atamaint against a first sentence by Judge Ángel Torres in which the Council resolutions that canceled it were declared void.

He argued that the Council’s decisions affected the “basic guarantee of due process in terms of not having had the adequate means to exercise the right to defense; violate the right to legal security, by not observing the reasonable period for the administrative decision and lack of motivation ”.

In addition, it established that administrative measures must be adopted for the party to carry out its internal democracy processes, prior to the presentation of the candidates for the general elections of 2021. And, it must incorporate a provision in the regulations of Cancellation, Liquidation and Extinction of Political Organizations, the minimum term of 90 days to the convocation of elections so that the administrative procedures in these cases are resolved.

However, the plenary session of the TCE, whose ruling is the last resort in electoral matters, reversed Torres’ decision and, on the contrary, ratified the cancellation resolutions issued in June, July and August by the electoral councilors.

Thus, the party that was founded in 2002 will be extinct after 18 years of political life, in which its main leader Álvaro Noboa was a candidate for the Presidency of the Republic five times.

The Guayaquil businessman was seeking his participation for the sixth time in the 2021 general elections, and even the AEA national council proclaimed him as its presidential candidate, in a primary election on August 12.

But days later he announced that he was declining his application, and called for the unity of the political forces.

Last Monday, dozens of PAEA supporters staged a demonstration outside the CNE in Quito, led by one of its leaders, Sylka Sánchez, to demand that they be allowed to participate with candidates in these elections. (I)